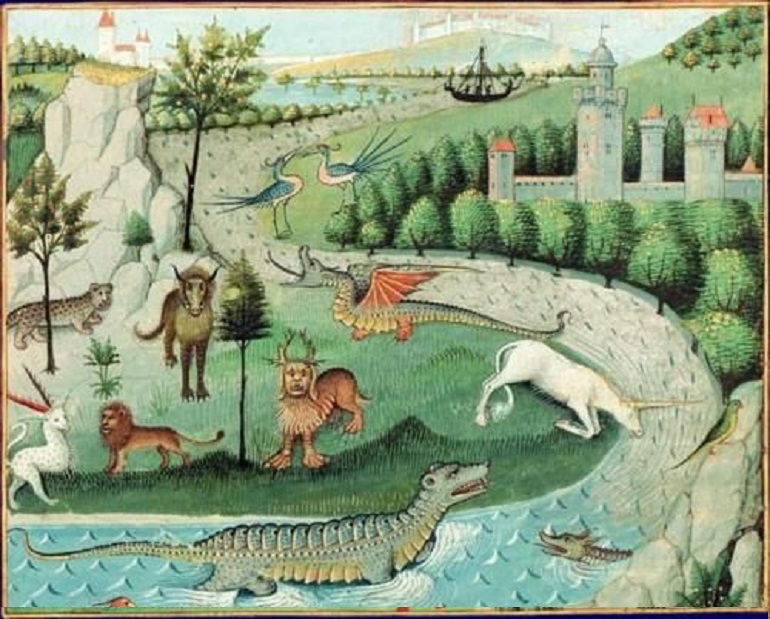 This report is based on a positive vision of world peace, and the belief that each individual has the potential within to make a significant contribution to world peace. The basis of inner peace is self-esteem and self-knowledge, and when enough individuals are self-aware, they will act in accordance with natural laws to promote harmony around them, and the result will be world peace

Good will win out over evil, and the goodness within yourself will manifest through your individual personality. This report is designed to draw your attention to your potential, your unique opportunities for expressing it, and your ability to bring about harmony around you. Some of your ability is based on gifts which you already have, which are easy for you to draw upon. You also have the willpower to dissolve any blockages which may be standing in the way of your clear vision of the possibilities of harmony and peace. Start with a positive attitude, and you will be favorably surprised at what you can achieve and what you can overcome. Love yourself, and you are already creating world peace.

Angelina Jolie is an American actress, filmmaker, and humanitarian. She has received an Academy Award, two Screen Actors Guild Awards, and three Golden Globe Awards, and has been cited as Hollywood's highest-paid actress. Jolie made her screen debut as a child alongside her father, Jon Voight, in Lookin' to Get Out (1982). Her film career began in earnest a decade later with the low-budget production Cyborg 2 (1993), followed by her first leading role in a major film, Hackers (1995). Jolie's starring role as the video game heroine Lara Croft in Lara Croft: Tomb Raider (2001) established her as a leading Hollywood actress. She continued her successful action-star career with Mr. & Mrs. Smith (2005), Wanted (2008), and Salt (2010), and received critical acclaim for her performances in the dramas A Mighty Heart (2007) and Changeling (2008), which earned her a nomination for an Academy Award for Best Actress. Her biggest commercial success came with the fantasy picture Maleficent (2014). In the 2010s, Jolie expanded her career into directing, screenwriting, and producing. In addition to her film career, Jolie is noted for her humanitarian efforts, for which she has received a Jean Hersholt Humanitarian Award and an honorary damehood of the Order of St Michael and St George (DCMG), among other honors. She promotes various causes, including conservation, education, and women's rights, and is most noted for her advocacy on behalf of refugees as a Special Envoy for the United Nations High Commissioner for Refugees (UNHCR). As a public figure, Jolie has been cited as one of the most influential and powerful people in the American entertainment industry. 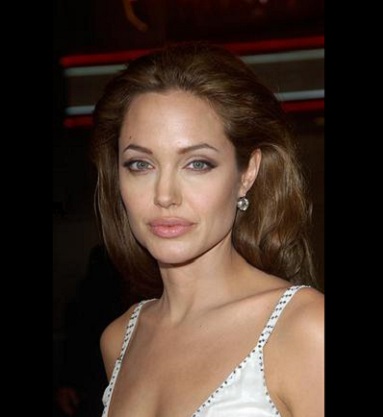