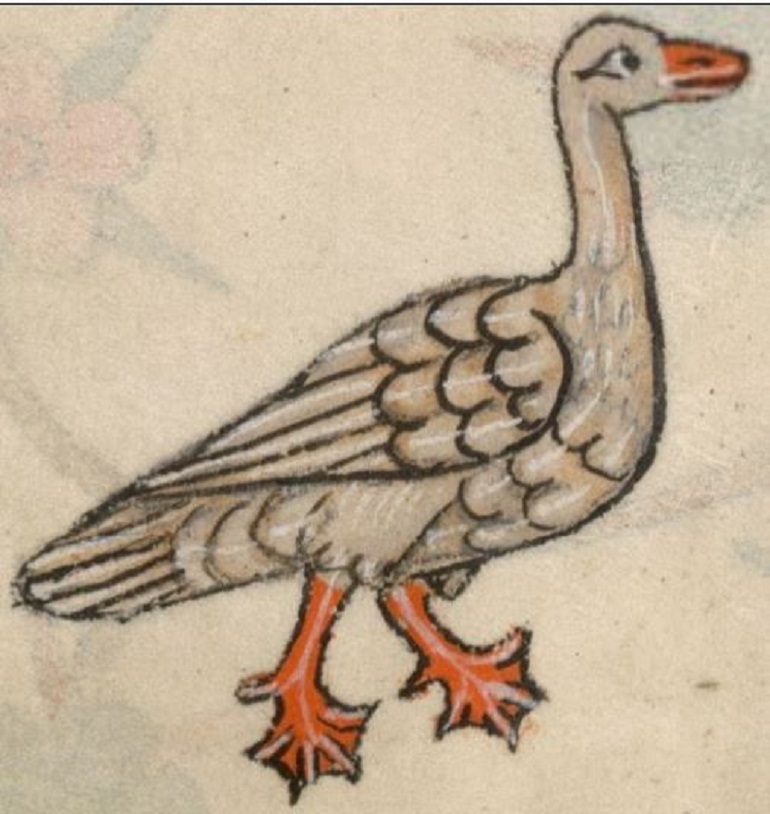 This report by veteran astrologer Riley Goodwin is well-written and clear. Riley provides an explanation of the astrological basis to the interpretation.

This report is excellent for people who like an explanation of the astrological basis for the interpretation. Riley's approach is inspirational and philosophical as well as practical and down-to-earth

British theoretical physicist who was a Professor at the University of Oxford. He studied at Oxford, then spent his career in Cambridge, holding a chair there from 1977. His work was concerned with cosmology in a variety of aspects, dealing with black holes, singularities, and the "big bang" theory of the origin of the universe. His popular writing is also notable, especially "A Brief History of Time," 1988. The achievement is all the more noteworthy because since the 1960s he suffered from a neuromotor disease, amyotrophic lateral sclerosis, causing extreme physical disability; he communicated with the aid of a computer and a voice synthesizer. He was made a companion of Honour in 1989. On 15 September 1995, he married his nurse, Elaine Mason, 45, in Cambridge. Hawking has three kids from his first marriage, which ended in 1995, and Mason had two kids. Hawking and Mason divorced in 2006. Years before, the renowned astrophysicist wagered an encyclopedia with a colleague that "information swallowed by a black hole is forever hidden and can never be revealed." On 15 July 2004, Hawking announced that he lost the bet by recanting this belief held for nearly 30 years. He then presented his revised theory and findings to a scientific conference in Dublin, Ireland on 21 July, declaring that he had solved "a major problem in theoretical physics." Hawking died at his home in Cambridge in the early morning of 14 March 2018, aged 76.

Alpha Imprints - the point of destiny. Where it is in your natal chart? 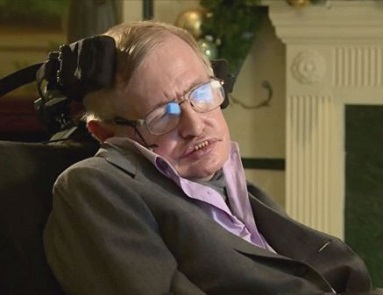