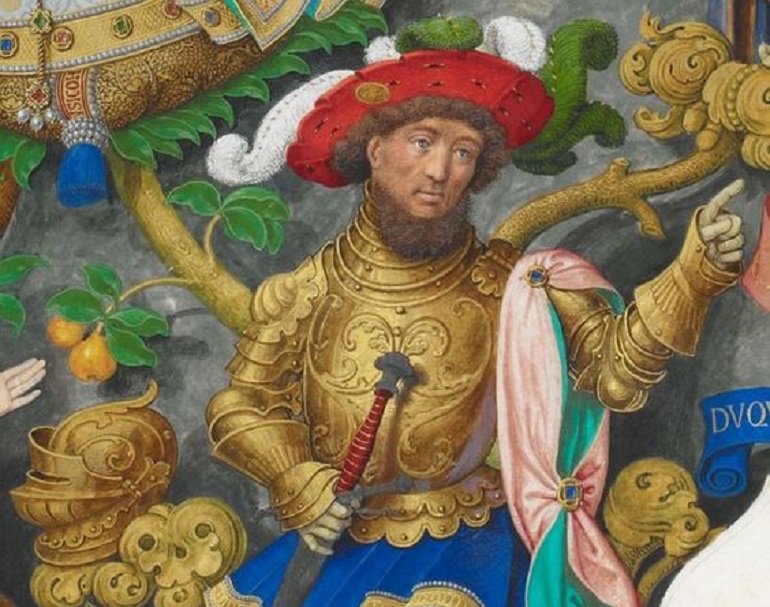 This report describes subconscious issues that can affect your attitude towards life, and in particular how your relationship with your parents can be affecting your personality. About 7 pages.

This report describes subconscious issues that can affect your attitude towards life, and in particular how your relationship with your parents can be affecting your personality. About 7 pages.

British royal family, the first-born son of Princess Diana and Prince Charles, the heir to the throne of Great Britain. His mother was killed in a car accident on 31 August 1997. On 12 June 1998, he came into London to go to a movie with pals. He stopped at his dad's flat to change clothes and inadvertently met his dad's mistress, Camilla Parker Bowles. Prince Charles gave him the choice of meeting her or not, and he graciously joined them for 30 minutes of general conversation. He met his bride-to-be, Kate Middleton, at St. Andrews University. The pair became flatmates with two others and their relationship deepened. By Christmas 2003 William and Kate were seen as romantically linked. After four years of courtship and much wedding speculation, he and girlfriend Kate Middleton broke up in spring 2007, with confirmation reported by the press on April 14th. They re-united a few months later. Finally, in November 2010 they announced that they had become engaged the previous month while on vacation in Kenya. The wedding took place as scheduled on 19 April 2011 in Westminster Abbey, London, and the couple were proclaimed husband and wife at 11:20 AM local time (time from observation and news reports). Queen Elizabeth bestowed the title of Duke of Cambridge upon her beloved grandson. William served in the Royal Air Force on a search-and-rescue team; the couple lived in a private residence in Wales until he completed his military service. 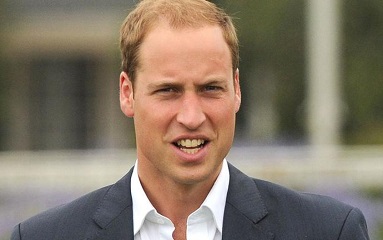