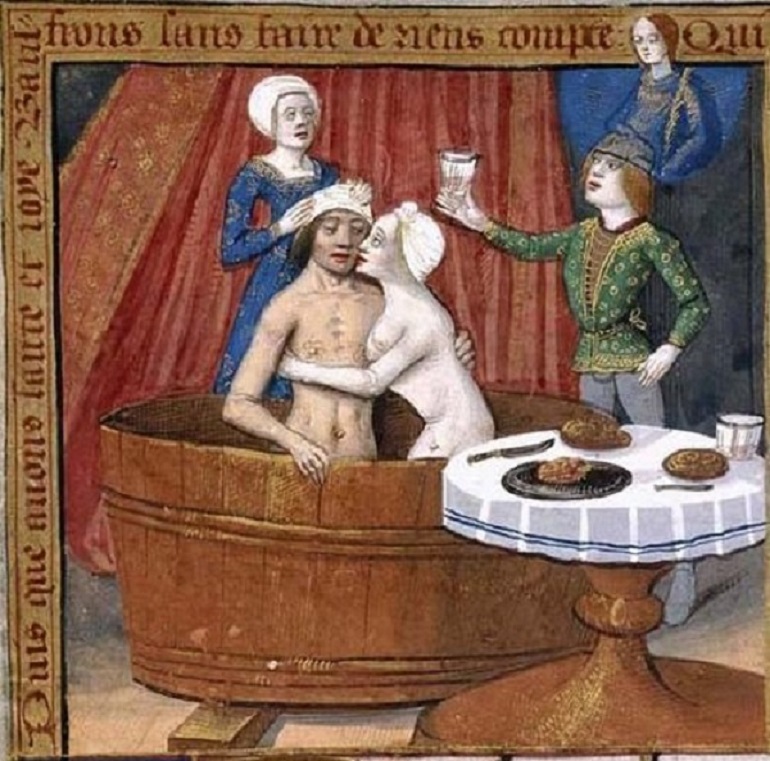 Solar Writer Synastry is designed to delve into relationship astrology. This report describes the unique ties that exist between two people, both the strengths and weaknesses of those ties.

Solar Writer Synastry is designed to delve into relationship astrology. This report describes the unique ties that exist between two people, both the strengths and weaknesses of those ties.

A brief introduction to the concepts of synastry astrology.

Individual Relating Traits—Venus in the signs, houses and soft and hard aspects, with easy-to-read introductions.

American musician, lead singer whose anguished lyrics helped sell millions of records featuring the gritty sound of grunge rock 'n roll of "Nirvana," a head banging punk metal band formed in 1991. Cobain was raised 108 miles southwest of Seattle by auto mechanic Donald Cobain and his homemaker wife Wendy Fradenburg. Three years older than his sister Kim, Cobain was diagnosed as a hyperactive preschooler and given the amphetamine-based drug, Ritalin as a child. The side effects of the drug were countered with sedatives to help him sleep at nights. Cobain remembers fondly his childhood occupying his time drawing and singing to the songs of the Beatles. His parents divorce in 1975 emotionally shook his world. Filled with anger and confusion, Cobain became sullen and antagonistic to his bewildered mom who finally sent him to live with his dad. He found enjoyment learning how to play Led Zeppelin's "Stairway to Heaven" on the guitar from his music teacher. Interested in the punk rock music of the Sex Pistols, Cobain dropped out of high school in 1985 before graduation and visited the music clubs. Refusing his two state art scholarships, he skipped college and worked part-time as a janitor at his high school. He took drugs, drank, vandalized cars and lived life on the streets in Aberdeen. In 1987, Cobain and bassist school friend Krist Novoselic established their rock group, "Nirvana" and performed at clubs in Aberdeen, Olympia and Seattle. Cobain met his wife, former actress and strip joint dancer, Courtney Love in 1991 when she was forming her own punk band, "Hole." The couple easily bonded over their mutual drug habit. They married in early 1992 and six months later their daughter, Frances Bean Cobain was born. The couple owned a $1.1 million home on the shore of Seattle's Lake Washington Madrona neighborhood. Cobain's addiction to drugs fueled the fights between him and his wife and was difficult to conquer. He suffered chronic undiagnosed stomach pains that he believed were relieved by his heroin use. For years, he had a mysterious stomach ailment, a burning nauseous pain in his upper abdominal cavity. The distress was inexplicable and elusive to diagnosis, at times causing him to curl up in misery for days. On 3/04/1994 he went into a coma in Rome, Italy from an overdose of tranquilizers and champagne. On 3/28/1994 he entered Exodus Recovery Center, a drug rehabilitation center in Marina Del Rey, CA and walked out of the clinic 36 hours later. Seattle Police believe Cobain died of a self-inflicted shotgun wound to the head in the afternoon or evening of 4/05/1994. He left a one-page note written with a red ball point pen addressing his unhappiness, "I have felt guilty for so many years...the worst crime is faking it. I don't have any passion any more." His addictions, discomfort with celebrity status, domestic disputes and his own personal demons of anguish were made public when his body was found 4/08/1994 by an electrician contracted to install a burglar alarm in the Cobain's Seattle home. Cobain's suicide death shocked the nation and highlighted the heroin drug problem in the music industry. 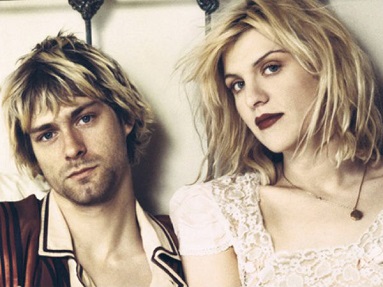