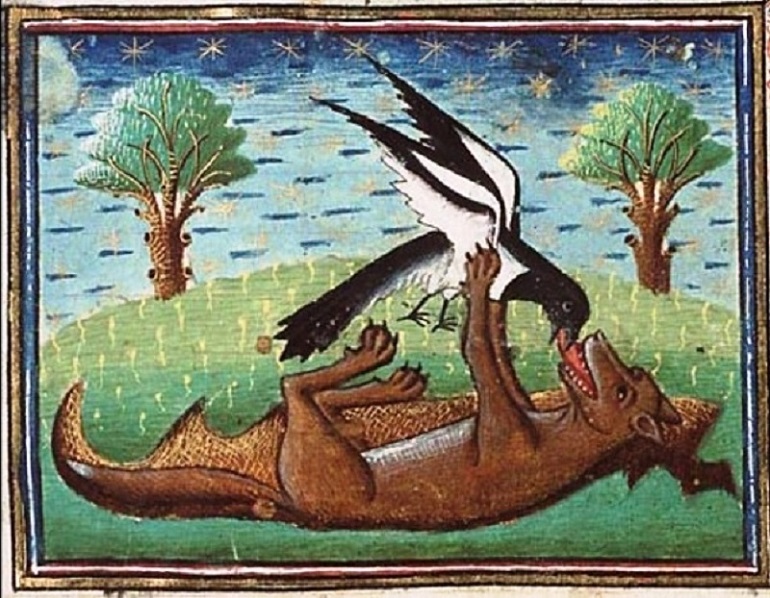 This report is the implementation of the knowledge that you are the Creator of your life. YOU determine the level of functioning of your chart and the degree of happiness and success in your life. When you function on this level, your life takes on a richness of dimension it has not had before. You take the responsibility for creating your life the way you would like it to be.

More about the Revelation Report

You see the planets as those gifts and talents you have chosen to express in this lifetime. You fulfill your limitless potential because you see what CAN be, rather than what cannot. The chart then becomes a guide, rather than the source of your happiness or unhappiness. It becomes a reflection of your own spiritual evolution. REVELATION: THE NEW ASTROLOGY is designed to assist you in that evolution. It is about love and appreciation of the God within, the acknowledgment of the Truth of who you are and, as a result, the beautiful expression of that Truth.

Introduction your gifts, talents and abilities in the planets in houses
The Sun
The Moon
Mercury
Venus
Mars
Jupiter
Saturn
Uranus
Neptune
Pluto
The North and South Nodes
Planets in Signs
The Nodes in Signs
Aspects
The Ascendant
Chart Ruler
Roving Delegates.

American entrepreneur, one of the originators of the computer revolution, co-founder of Apple Computer Corporation and Pixar Animation Studios. Adopted as an infant, Jobs was into electronics by the time he was 10. As a teenager, he got himself hired at Hewlett-Packard, a Silicon Valley computer giant. He dropped out of college and landed a job at Atari, a maker of video games. Called to pursue a spiritual quest, he left the corporate scene and traveled to India. Upon his return to the US, he went back to Atari but not for long. In 1976, Jobs and his pal Steve Wozniak made a circuit board in their garage that they called The Apple. At Steve’s urging, Woz designed a computer that was small enough and useful enough for businesses and consumers alike. Woz, the engineering genius, and Jobs, the charismatic visionary, successfully parlayed their perfect combination of skills and talents into a business. By the time he was 24, Job's Apple Corporation was worth $10 million. A year later, its value had grown to $100 million. Its graphical user interface, business applications and word processing won kudos, and millions cheered while Apple took on IBM and its personal computer. 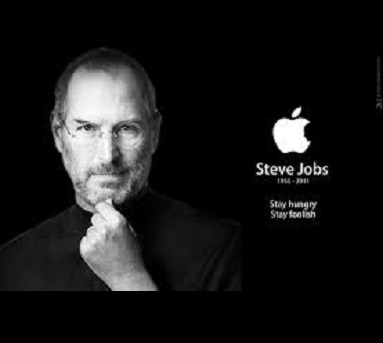