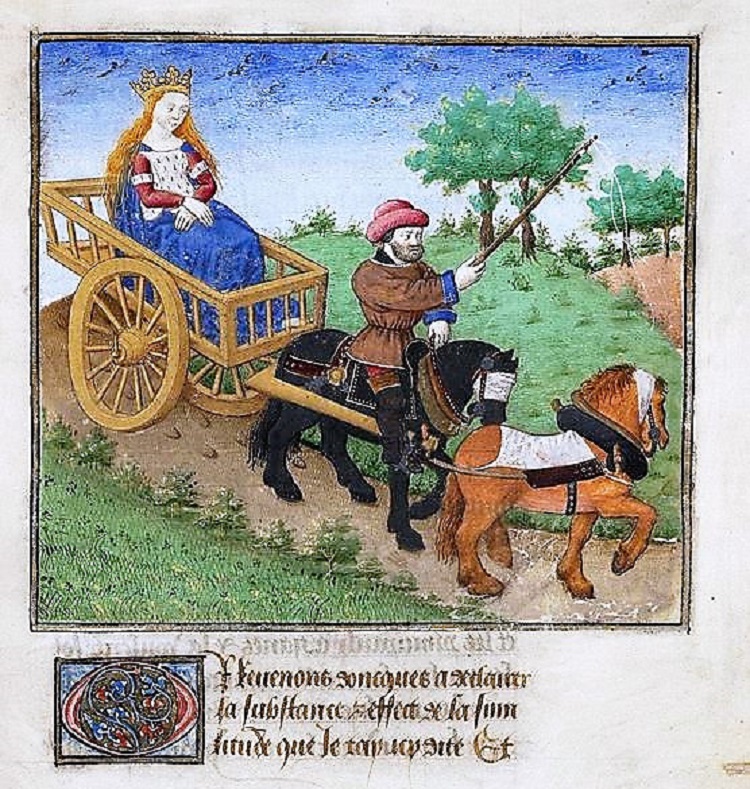 Asteroids sometimes give us clues to our personality. They sometimes represent a person, place or something important to the native. Why not take a look and see what asteroids are influencing you?

Asteroids sometimes give us clues to our personality. They sometimes represent a person, place or something important to the native. Why not take a look and see what asteroids are influencing you?

American auto entrepreneur, father of the Model T and initiator of mass production with his automobiles. He was the man who put America on wheels with the production and sale of a car that the average person could afford, selling more than 15 million cars 1908-1927. He was one of eight children of Irish famine immigrants who became prosperous farmers in Dearborn. At age 13, Ford's mom died of complications in childbirth, a tragedy which Ford later referred to "as if a great wrong had been done to me," describing his home and family life without his mom as "a watch without a mainspring. " While riding in a horse-drawn wagon a few months after his mother's death, Ford first saw a steam engine that operated on its own power, and was mesmerized. "I was off that wagon and talking to the engineer before my father knew what I was up to." Citing the encounter with the steam engine as his moment of destiny, Ford poured all his energy into tinkering with machinery of all kinds, using it as an outlet for his grief over his mother. Ford arrived in Detroit at age 16 on 1 December 1879. His first job was at James Flower and Bros. Machine Shop and later at Detroit Dy Goods Company, the largest ship building firm on the Great Lakes. Ford's main interest was machinery. He repaired farm machinery on the side for the Buckeye Harvest Company and was called to Detroit on several occasions. Using space at the Edison power station as a machine shop, Ford continued his obsessive experimenting with engines in his spare time. On Christmas Eve 1893, Ford, assisted by Clara, got an experimental engine to run on its own, without steam, using electricity from his kitchen. Ford encouraged four coworkers from Edison to collaborate on an engine that could propel a "horseless carriage," such as those being produced in France. On 4 June 1896, Ford's first horseless carriage, named the Quadricycle, sputtered forth from the machine shop. In 1899, the Detroit Automobile Company, with mechanical superintendent Henry Ford, received enough financial backing to manufacture 12 improved automobiles but the company failed. Undaunted, Ford then set out to build a racing car with another company. His prototype was successful and he thus began to build more, unmindful of the labor, cost and time involved in multiple production. Again, his investor went bankrupt. The double failure only drove him harder. In 1903, after endless experimentation, Ford developed his new automobile, named the Model A. This venture operated under the umbrella of the Ford Motor Company, with Ford the sole investor. In a few weeks, he found himself bankrupt again, but the Model A had a taker. Ford found himself immediately swamped with sales, selling 658 automobiles the first year. By 1908, Ford sold over 10,000 Model T's, skyrocketing him to the forefront of auto production at age 45. Ford and his employees built their cars on a process line, a format Ford observed in machine shops over the previous 20 years. While the machines were constructed in an ordered sequence, there was no continuous flow, yet record sales required a new method of production. Thus Ford moved his operation to 60 acres outside Dearborn, building a factory of 50,000 square feet that gave birth to the assembly line, organizing Ford Motor Company in 1903. Production soared, and with it the demand for employees. Ford was progressive for his time, hiring the handicapped, blacks and women, but he was virulently anti-Semitic. He doubled the minimum wage and devised the five-day week. By 1920 his work force numbered over 44,000. Ford's obsessions with machinery, experimentation, perfection and mass production left little time for character development. A friend once remarked that his morals "were some of the highest and noblest I have ever known grouped in any one man." 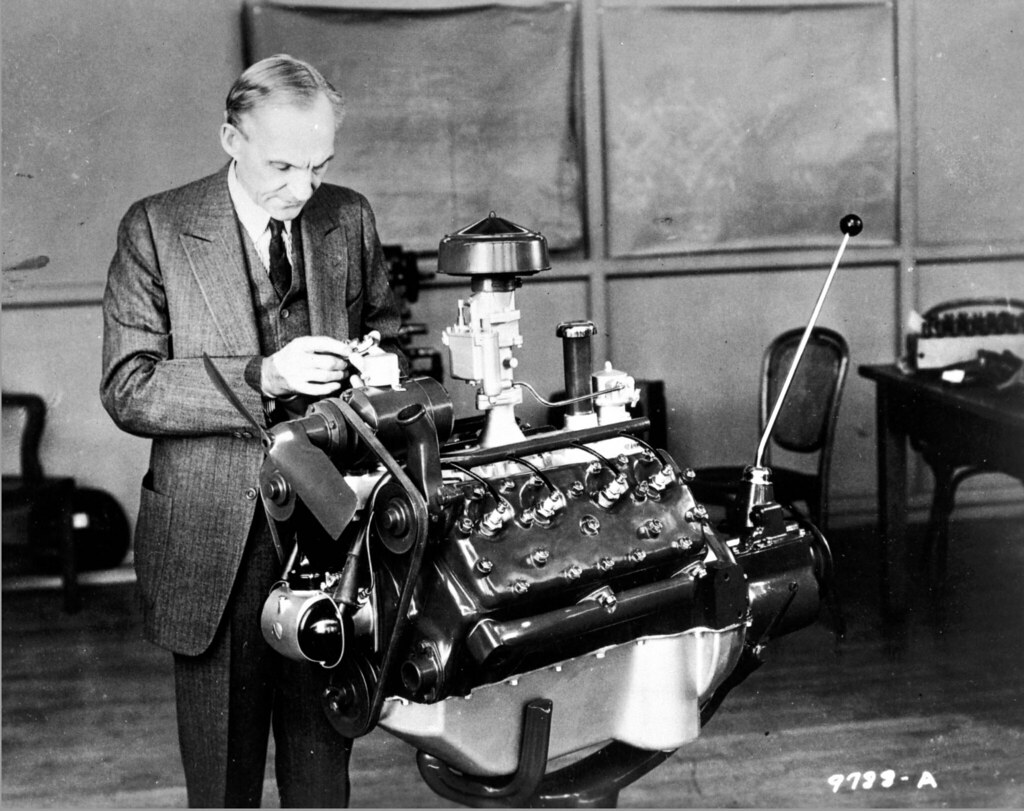