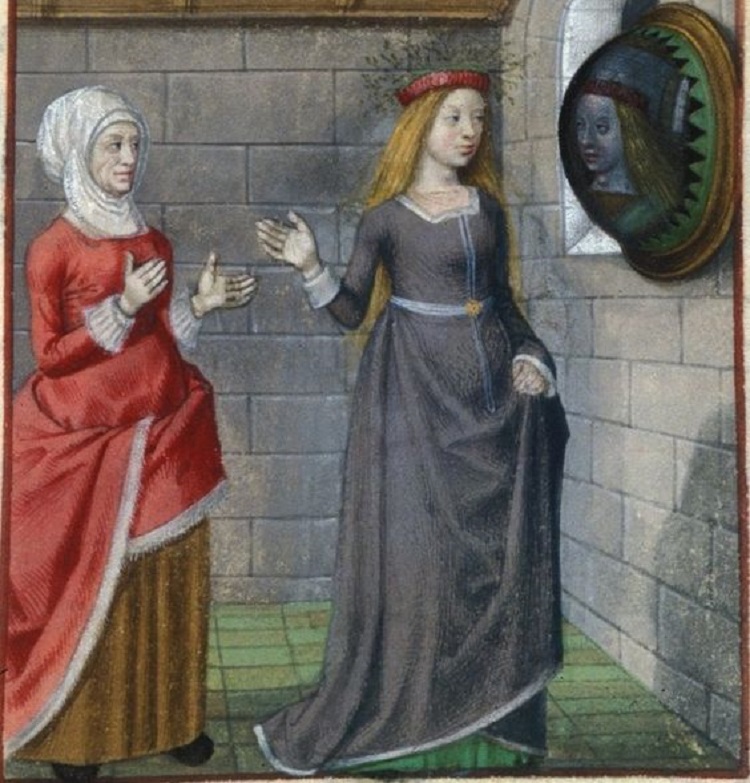 The Compatibility Report discovers the most signficant issues of the relationship and emphasizes these issues by placing them at the beginning of the report in a separate chapter.

Analyzes the relationship of 2 people; either friends or romantic. It is written by Gina Ronco. There is a separate text provided for romantic and non-romantic relationships. Very readable and offers insights on how to handle problem areas and better appreciate each other. The Compatibility Report is usually 10 to 15 pages in length with an average length of about 12 pages.

Drew Barrymore, American actress and noted family, the daughter of John Drew Barrymore and Idelko Jaid who bears the name of an acting family that has been famous for generations. By age ten, she had credits in several outstanding films, "Altered States," "E.T. The Extra-Terrestrial," "Irreconcilable Differences" and "Firestarter." Poised and a natural, at age seven she was a host on "Saturday Night Live." American actress, producer, writer, and fashion model, named in 2013 as the highest-paid actress over 40 in Hollywood. As of 2018, the U.S. domestic box office grosses of Diaz's films total over US$3 billion, with worldwide grosses surpassing US$7 billion, making her the fifth highest-grossing U.S. domestic box office actress. After appearing in Will Gluck's 2014 film adaptation of Annie, Diaz confirmed she was formally retiring from acting. Cameron Diaz rose to stardom in the 1990s with roles in The Mask (1994), My Best Friend's Wedding (1997) and There's Something About Mary (1998), and is also known for voicing the character of Princess Fiona in the Shrek series (2001–2010). Other high-profile credits include Charlie's Angels (2000) and its sequel Charlie's Angels: Full Throttle (2003), The Holiday (2006), Knight and Day (2010), The Green Hornet (2011), Bad Teacher (2011), and The Other Woman (2014). The two have been friends since they were in their teens