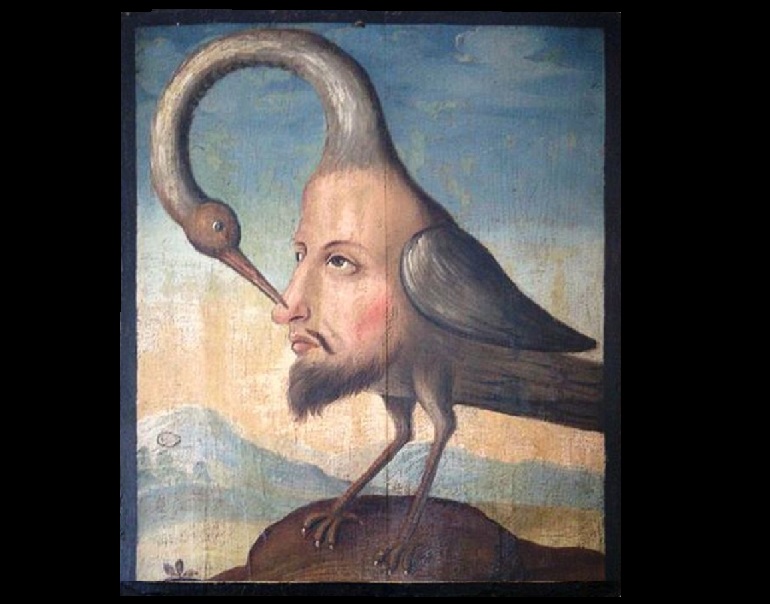 This report is designed to serve as a guide in finding your true vocation. At the same time an analysis of your personal characteristics, strengths or inhibitions, unused potential, karma, creativity, ability to earn money, work in relation to your employment etc., is given.

At the end you will find a synthesis of the foregoing that will help you to summarize and clarify your mission in this life. Throughout this report numerous indications of possible vocations or professions related to your astrological influences are outlined. It is suggested that you reflect on this information so that in the end your own intuition can lead you to the best selection.

Your Individuality. Your Personality. Your Emotional Needs. Your Mentality.
Your ablities and your emotions, inhibitions and strengths. Hidden talents or challenges, Karma
Expansions and retraction. TO gie and to receive.
Finances, source of income. Work in relation to your employement
Your creativity and rectreational activities. Other skills and hobbies
Your vocation, profession, probability of success and social recognition
Summary. Your unique talents 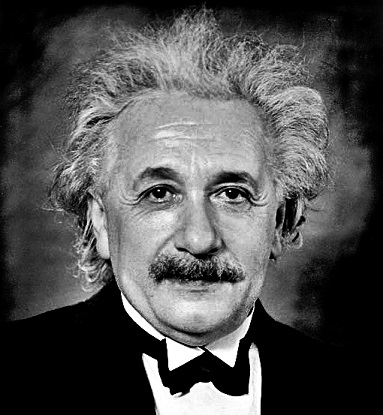