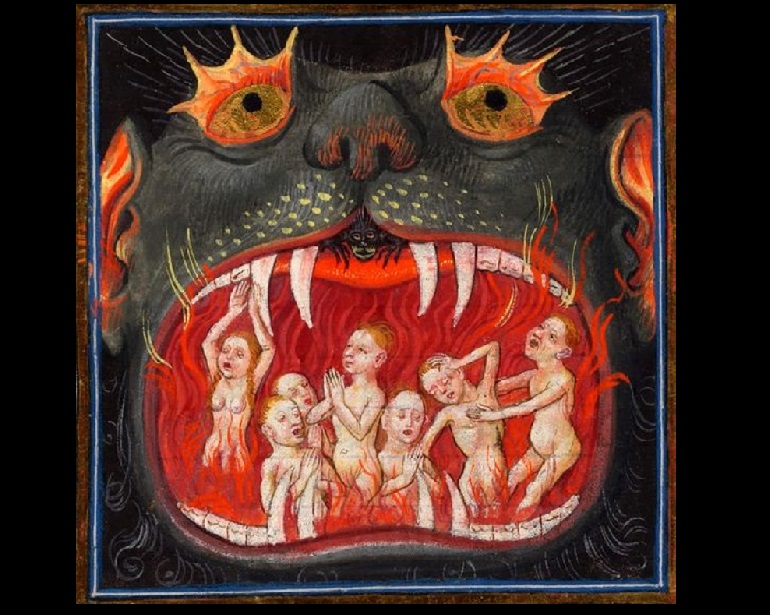 It is written in hopes that the individual may clarify their lessons and goals and illuminate their struggles. The Karmic Insight report concentrates on the aspects of the Moon (unresolved past-life issues that have been re-stimulated), the Sun (weaknesses, fears) while also interpreting all other hard and soft aspects. This is a very accurate and well-written report and is unique.

British rock star and actor with an exotic image, producing shows that staged flash and glitter with weird, sensational effects. Charismatic, intriguing and seductive, his control of a show and audience is awesome and total. Bowie's bands evolved, along with his skill as he constantly reinvented himself. With his pale, androgynous beauty, he was the quintessential product of his age. During the '60s, the London hippie underground was bursting into costume and flower; everything was open and beckoning; sex that was homosexual, heterosexual, bisexual and unisexual, drugs that offered grass, coke, smack, horse, speed and acid; Bowie tried it all, at the epicenter of the pop culture, the flower children and the summer of love. He was born in middle-class Brixton to a dad who was a publicist and whose divorce was not final, so his parents were not married. He had a half-brother who was nine years older, Terry, also illegitimate, whom he idolized, who was diagnosed a paranoid schizophrenic and who threw himself under a train in 1985. At age eight Bowie declared his intention to become "the greatest rock star in England," and was given a saxophone that year to start his musical career. His folks moved to Bromley, South London in 1957, a social step up. Bowie's left eye was paralyzed in a 1963 fight at school. His dad died in 1969 of pneumonia. He studied art in 1963 before moving into the music scene. He formed his first band, "The King Bees," in January 1964 as the British rock explosion swept in. In 1965, he changed his last name from Jones to Bowie. In April 1966 his debut solo single was released, "Do Anything You Say." In July 1968 he formed a trio with his two-year-girlfriend Hermione Farthingale and John Hutchinson. They played London gigs before dissolving six months later. By 19, he had a male/female stance; he cut a sexual swath through both his boy and girl school mates. During the early summer of 1968 he first met Angie Burnett. On 20 March 1970 they married, an open marriage in which they celebrated with bi-sexuality. Their son, Duncan Zowie Haywood (who later went by Duncan) was born the following year, on 28 May 1971. For ten tempestuous years they traveled and lived the image of their era, mod, hip, fast and loose, promoting Bowie's music and generating headline-grabbing stories. He was a man ahead of his time, a catalyst of the powerfully emerging youth culture.. By 1970 Bowie was making the charts in the UK. Bowie was both a rock star and an actor, playing in numerous movies throughout the years. He passed away on January 10 2016 two days after the release of his final albumn. 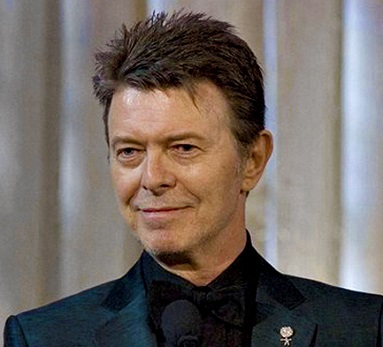