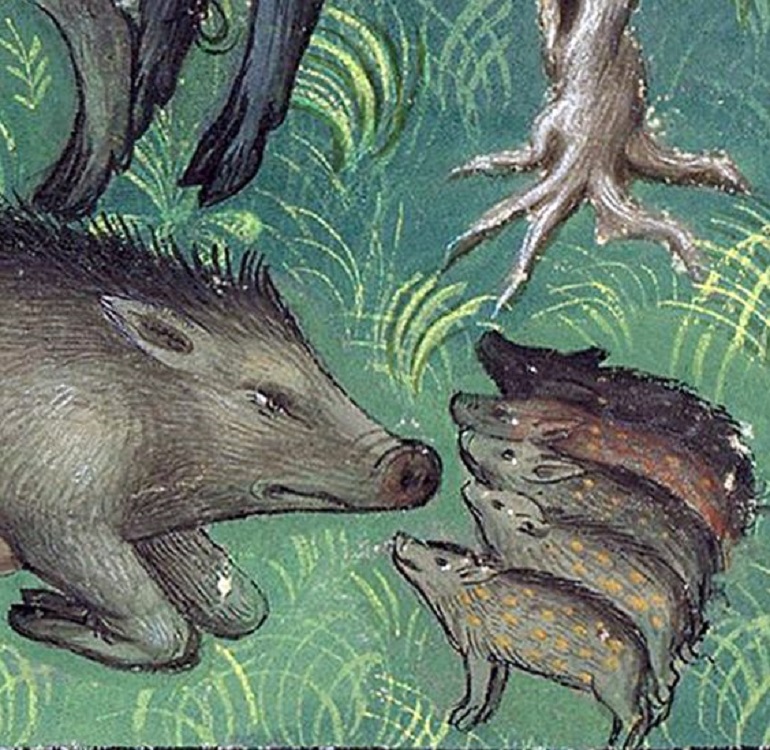 More about 4 Asteroids and Chiron Report

Outline of 4 Asteroids and Chiron Report

The report focuses on each of the 4 asteroids and relates them to all the other major elements of the horoscope. Interpretations for the asteroids including chiron, in the signs and houses and in aspect.

Bradley Kenneth Roberts is the lead singer and guitarist for the Canadian folk-rock band Crash Test Dummies. He sings in the bass-baritone range. His musical career began with a Bachelor's degree with Honours from University of Winnipeg in 1986. Roberts began performing in a house band for the Blue Note Cafe in Winnipeg under the moniker Bad Brad Roberts and the St. James Rhythm Pigs. The band gradually evolved into The Crash Test Dummies. While studying at university and working as a bartender for The Spectrum, Roberts began writing his own songs and introducing them to the band. After attending a songwriters' workshop with Lyle Lovett at the Winnipeg Folk Festival, Brad wrote "Superman's Song." Demos of Roberts' songs began falling into the right hands around Canada, and the quirky bar band who had just begun to write original material found itself with record deal options, which led The Crash Test Dummies into a rushed but nevertheless impressive debut album, The Ghosts that Haunt Me. The album introduced the band to the rest of the Canadian provinces, selling over 400,000 copies in Canada alone . With more time and finances, Roberts set about to writing the band's second album, God Shuffled His Feet. The album has sold over six million copies and caused The Crash Test Dummies to be nominated for three Grammy Awards in 1994. A Worm’s Life was released in 1996, selling over one million copies and showcasing a harder-edged sound as the band continued to evolve, producing this album on their own. 1999 introduced a mix of electronic funk and spontaneous wordplay with Give Yourself A Hand. Roberts met Greg Wells at a songwriters' workshop. Roberts invited him to co-write and assist in recording this album inspired by influences and flavours of Roberts' new home in Harlem, New York. Puss N Boots was released in October 2003 with a European and additional American version. This album brought a more hard-edged sound. Released on October 12, 2004, the acoustic Songs of the Unforgiven was recorded at Sacred Heart Church in Duluth, Minnesota and is described by Roberts as reflective and "hymn-like." Roberts appeared on VH1's I Love the '90s miniseries. The 1994 episode discussed the song "Mmm Mmm Mmm Mmm" with Roberts claiming that his deep voice is a result of having a third testicle. In 2005, Roberts joined the Paul Green School of Rock as a guitar teacher and songwriting teacher. 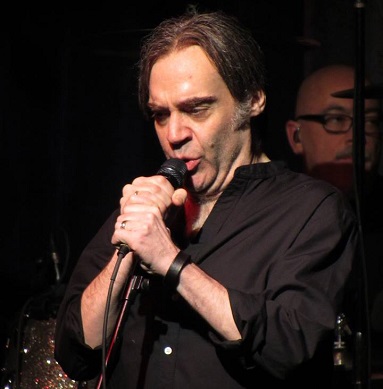