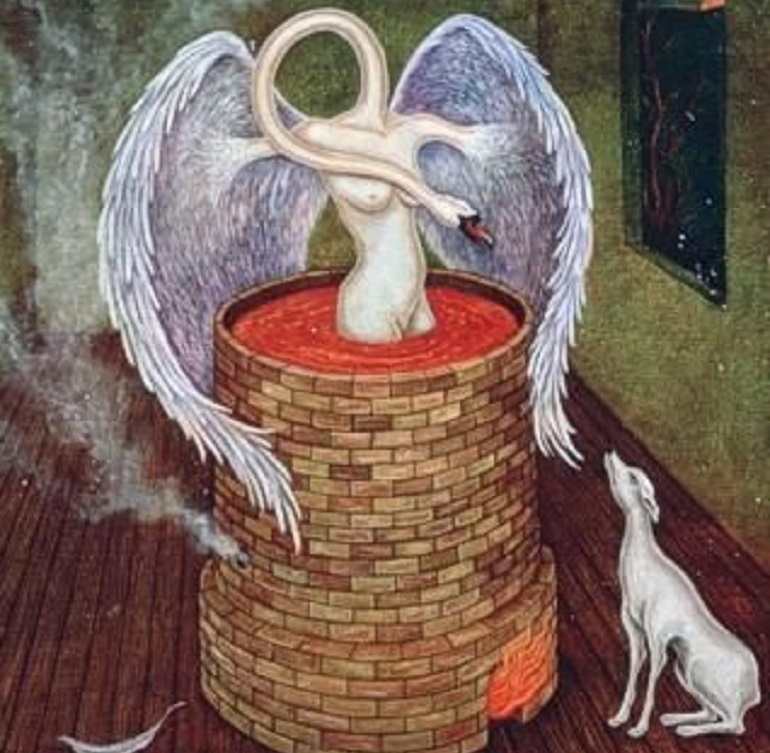 The Iris Report is the only asteroid report that includes an in-depth analysis of twelve major dwarf planets and asteroids and their impact in the natal chart. Inclusion of these asteroids adds balance, detail and depth of meaning to astrological interpretation.

The Iris Report gives you the opportunity, for the first time, to add twelve asteroids to the major factors usually considered in the chart. A typical chart includes the Sun and Moon, the planets, Chiron and Lilith. Now you have twelve additional factors to provide a much more complete picture of how the astral energies were constellated at the time of birth for any chart you are reading.

The report focuses on each of the asteroids or dwarf planets and relates them to all the other major elements of the horoscope. Interpretations for the two important angles, the Ascendant and Midheaven, and the Nodes of the Moon are included.

Oprah Winfrey is an American media executive, actress, talk show host, television producer and philanthropist. She is best known for her talk show The Oprah Winfrey Show, which was the highest-rated television program of its kind in history and was nationally syndicated from 1986 to 2011 in Chicago.Dubbed the "Queen of All Media", she was the richest African America of the 20th century and North America's first black multi-billionaire,[ and has been ranked the greatest black philanthropist in American history.She has also been sometimes ranked as the most influential woman in the world. Winfrey was born into poverty in rural Mississippi to a teenage single mother and later raised in an inner-city Milwaukee neighborhood. She has stated that she was molested during her childhood and early teens and became pregnant at 14; her son died in infancy. Sent to live with the man she calls her father, Vernon Winfrey, a barber in Tennessee, she landed a job in radio while still in high school and began co-anchoring the local evening news at the age of 19. Her emotional ad-lib delivery eventually got her transferred to the daytime talk show arena, and after boosting a third-rated local Chicago talk show to first place, she launched her own production company and became internationally syndicated. By the mid-1990s, she had reinvented her show with a focus on literature, self-improvement and spirituality. Though criticized for unleashing a confession culture, promoting controversial self-help ideas, and having an overly emotion-centered approach, she is often praised for overcoming adversity to become a benefactor to others. 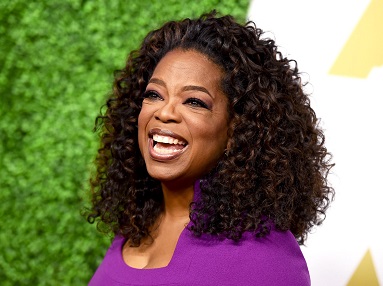