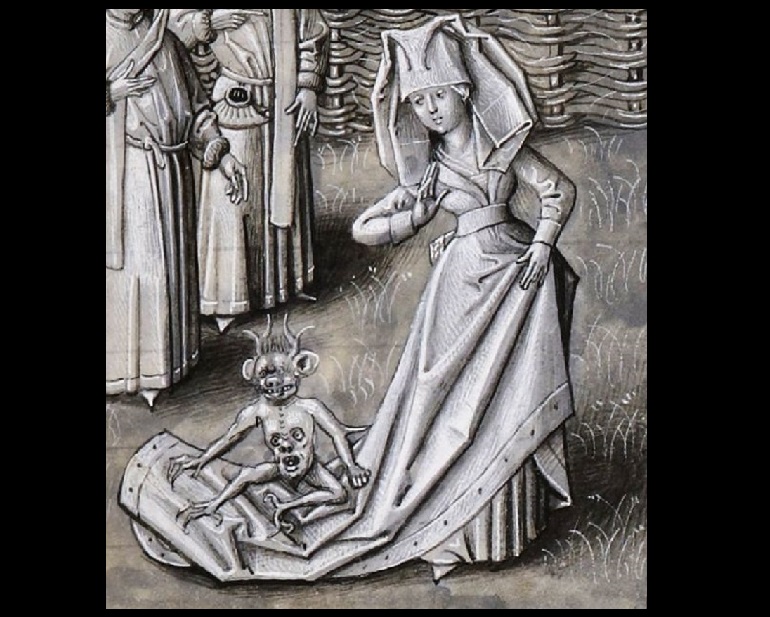 Progressed Report that not only tells us What, When, and How, it also tells us How Long! It locates the signs, the aspects, and the house positions for each of the planets for any given year of your life and tells you how long they will remain in those positions

With each of the interpretations for these progressed planetary positions, we include a brief synopsis of the influences and imprints of its position in your Natal Chart for your comparison. Like Riley Goodwin's natal report analysis, this report is well-written and based on Riley's many years of astrological consulting with clients and his years of study and research in astrology.

American presidential candidate for the 2016 election, attorney and First Lady of the U.S. (1993-2001) as the wife of President Bill Clinton. The daughter and first-born child of a textile company owner, she was raised in an advantaged environment with a good education. From the time she was president of her high school class, she brought home honors. Socially conscious, she was always a shrewd and capable organizer, a graduate of Wellesley and Yale Law School. She met Bill Clinton when they were both Yale Law School students in 1971. Their intellectual partnership began during mock-court competition where their skills complimented each other. They worked together on the McGovern campaign, establishing common goals and ideologies, and they married on 11 October 1975. They both gave up something to stay together. If Bill were simply thinking of future election, he could have married an Arkansas beauty queen instead of a fiercely idealistic Chicago feminist. If Hillary had not been so madly in love, she would never have dropped a promising career as a Washington lawyer to move to Arkansas. She told friends that no other man met her standards of likeability and intellectual power. Soon they became a remarkably effective political team. They had a daughter, Chelsea, on 27 February 1980, to whom they are both devoted. 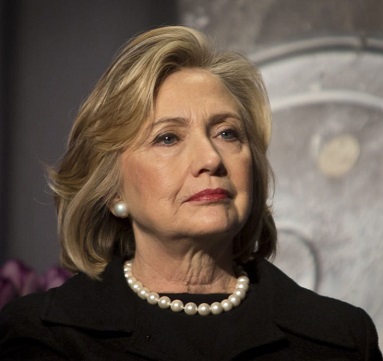