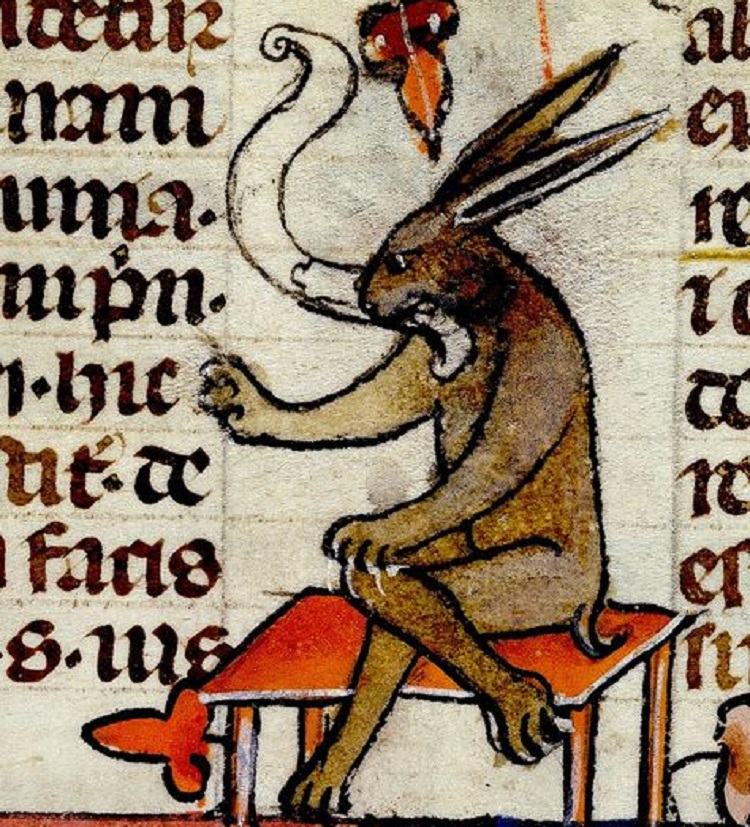 American television personality, businesswoman, celebrity chef, and author. She hosts the syndicated daily talk and lifestyle program "Rachael Ray," and three Food Network series ("30 Minute Meals," "Rachael Ray's Tasty Travels," and "$40 a Day"). Other programs to her credit include "Rachael Ray's Week In A Day" and the reality format shows "Rachael vs. Guy: Celebrity Cook-Off," and "Rachael Ray's Kids Cook-Off." Ray has written several cookbooks based on the 30 Minute Meals concept, and launched a magazine Every Day with Rachael Ray, in 2006. Ray's television shows have won three Daytime Emmy Awards. 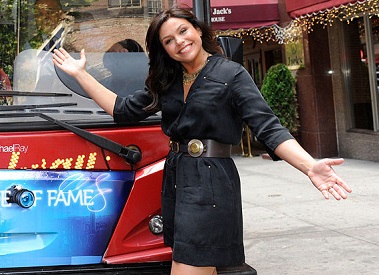