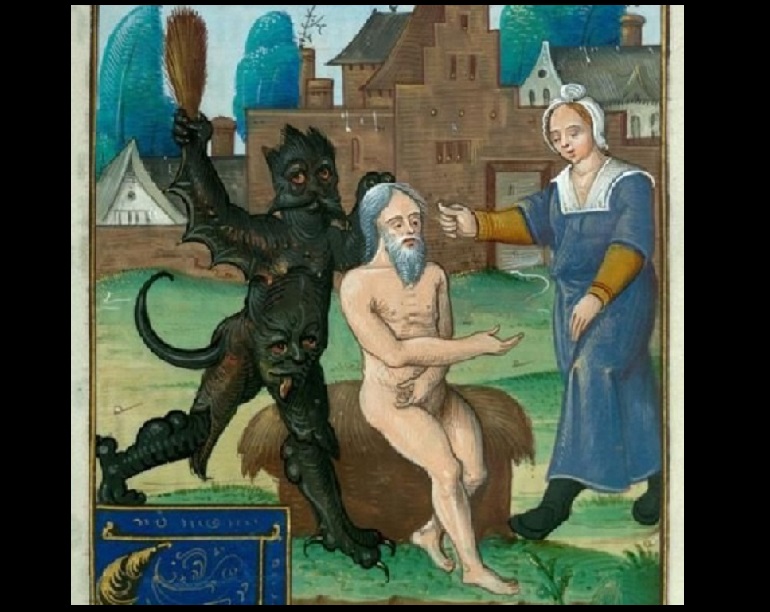 Health and Wellbeing is an insightful astrology report with tips about diet, exercise and healing modalities. This wonderful report helps you identify and transform imbalances of energy and negative emotional patterns, as well as discover ways to boost your self-esteem and discover renewed energy and purpose.

More about Health and Wellbeing Report

Health and Wellbeing is an insightful astrology report with tips about diet, exercise and healing modalities. This wonderful report helps you identify and transform imbalances of energy and negative emotional patterns, as well as discover ways to boost your self-esteem and discover renewed energy and purpose.

Outline of Health and Wellbeing Report

Your General Temperament: Balance of Elements and Modes.
Your Emotional Health: Moon in the signs.
Your Spiritual Essence: Sun in the signs.
Your Vitality, the Life Force: Sun in the houses.
Managing the Physical Demands of Living: Aspects to the Sun.
Your Physical Body and Energy: The Ascendant.
Strengths and Sensitivities: Planets in the 1st House.
Inner Needs and Outer Experiences, Finding Balance: Ruler of the Ascendant, Plus Aspects to the Ascendant Plus Aspects of the Ruler of The Ascendant.
Work and Health, Managing the Impact of Stress: Planets in the 6th House Plus Ruler of the 6th House.
Limiting the Impact of Chronic Stress: Planets Aspecting the 6th House cusp.
Physical Energy and Exercise: Mars in the signs and houses.
Healing Solutions: Chiron in the signs and houses.
Key parts of the body.

American football player, nicknamed Tom Terrific, a quarterback with the New England Patriots for two years when he was named starting quarterback in 2002 due to Drew Bledsoe's injuries. In a controversial decision by Coach Belichick, Brady was retained for the following year's starting position, and Bledsoe left the team, making Brady's position permanent. Tom Brady is considered among the greatest quarterbacks of all time. In high school, Brady earned two letters in both football and baseball and was drafted in the 18th round of the 1995 Major League Baseball Draft as a catcher by the Montreal Expos. He majored in Organizational Studies at University of Michigan. Brady's grace under pressure had won him praise from coaches and fans alike while his success, good looks and model demeanor have earned him the designation of "heart throb" from fans everywhere. On February 1, 2004, the New England Patriot won the Superbowl the second time in three years . Brady was named MVP., the youngest football league player to date to win a second MVP. His ex-girlfriend Bridget Monahan announced in mid-February 2007 that she was pregnant with his baby. In the meantime he has become romantically involved with Gisele Bündchen, Leonardo diCaprio’s ex-girlfriend. Monahan gave birth to their child on August 22, 2007 in Los Angeles, CA. Brady and Bundchen became engaged on Januar 9, 2009. She was born in Brazil on July 20, 1980 according to her website. They married quietly, away from the press on February 26, 2009 " in Santa Monica, CA" The couple had a second wedding for family and friends on April 4, 2009 in Costa Rica. Their son Benjamin Rein was born on December 8, 2009. Brady and Bundchen welcomed a daughter named Vivian Lake on December 5, 2012. The NFL announced on May 11, 2015, that it would suspend Patriots quarterback Tom Brady for four games of the upcoming 2015 regular season for his alleged part in tampering with footballs by the New England Patriots. The accusation was that the New England Patriots tampered with footballs used in the American Football Conference (AFC) Championship Game against the Indianapolis Colts on January 18, 2015. After NFL commissioner Roger Goodell upheld the suspension in an internal appeal,the matter was moved to federal court. On September 3, 2015, Judge Richard M. Berman vacated Goodell's four-game suspension of Brady, holding that "...the requisites of fairness and due process" were missing from the process leading to the settlement. February 4 2018 history was made when the Philadelphia Eagles defeated Tom Brady and his team in superbowl 52. This is a huge blow to Brady's ego as he looses to Nick Foles and his team. 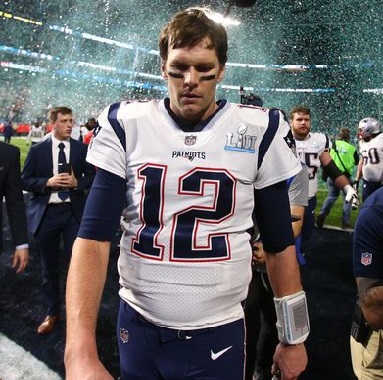