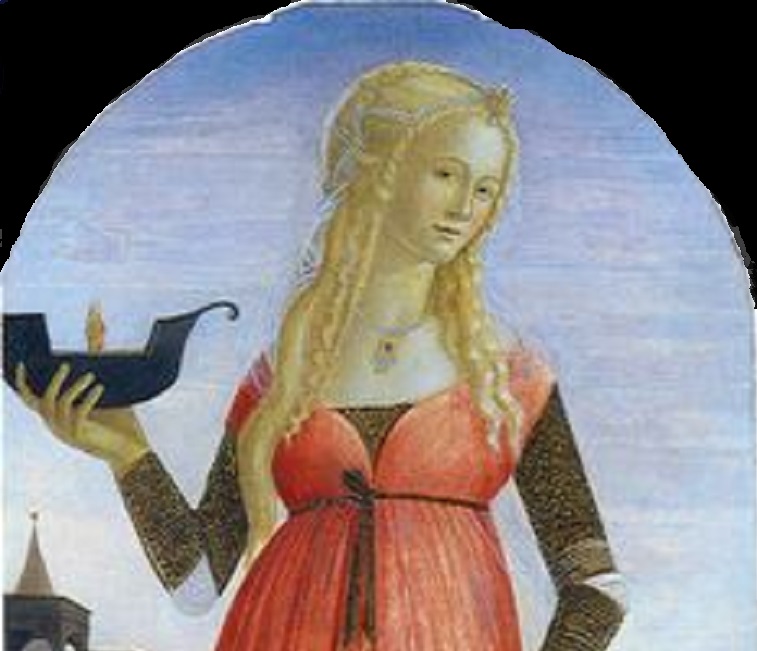 The mystery and power of 12 goddesses are revealed in this ground-breaking report helping you to discover your true potential. You can read about the mythology of 12 Greco-Roman Asteroid Goddesses as well as the interpretations of each in the sign and house of your birth chart.

The mystery and power of 12 goddesses are revealed in this ground-breaking report helping you to discover your true potential. You can read about the mythology of 12 Greco-Roman Asteroid Goddesses as well as the interpretations of each in the sign and house of your birth chart.

Anne was once a beautiful, charming, Kali yoga teacher who had a following. I'd consider them deciples of sort. Those that followed her, referred to her as "the Master". I came to know of her when was talking to a lady from Austrailia that I met on the internet about ten years ago when one day she revealed to me that she was one of the Nannys and she told me of this story about Anne Hamilton-Byrne. According to her, her Master was loving, and had Christ-like consciousness. She also said she was the reincarnation of Jesus Christ, Lao Tzu, Krishna, Gautama Buddha, Moses and Elijah (in no particular order) and that she as the Master was capable of holding a planet in safety as long as she is in her physical body. When she passes, all hell will break loose. They thoroughly expected World War III to begin when she passed. The group (I'm avioding the word cult) ate no animal protein and her Master used to say that only the fruit offered by the trees and picked from the ground suffered no pain as plants, who also feel pain. I had the opportunity to hear some of the pre-recorded lectures from Anne - she has quite a calm about her. She was wise beyond her years. They claimed that what was in the news was fabricated by one of the daughters. They were called "The Family" of Australia. She had quite the fame, quite the following, and quite the fortune. You can read about the 'other side of Anne' in Wiki - The tabloids were not her friend. In which story lies the truth? I'm not sure but I found her to be an interesting and quite colorful lady. For this reason, I share with you the astrology report on Anne - Asteroid Goddess. Note- Photograph on right is one my friend personally took. 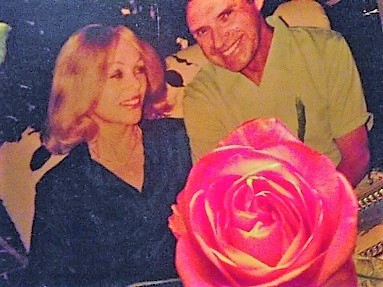