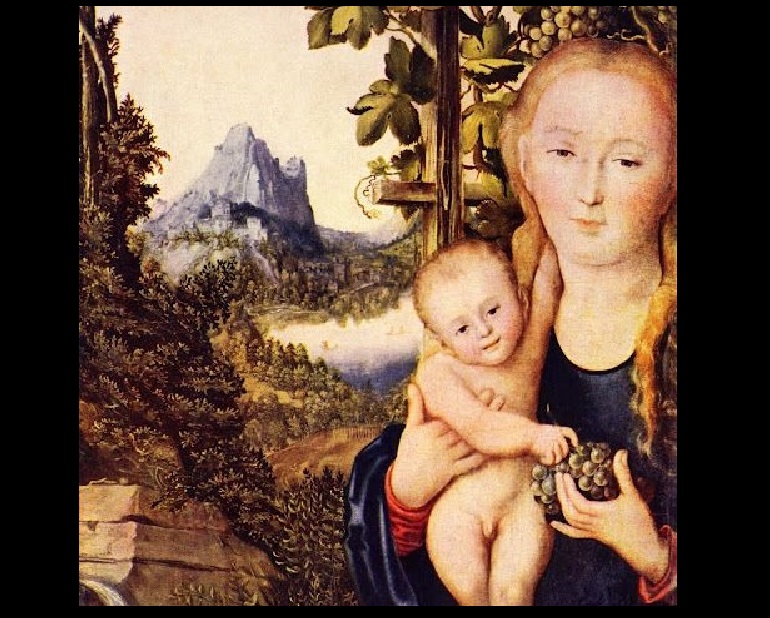 More about Karmic Past Life Report

Outline of Karmic Past Life Report

Diana, Princess of Wales (born Diana Frances Spencer; 1 July 1961 – 31 August 1997), was a member of the British royal family. She was the first wife of Charles, Prince of Wales, the heir apparent to the British throne, and the mother of Prince William, Duke of Cambridge, and Prince Harry, Duke of Sussex. Diana was born into the Spencer family, a family of British nobility, and she was the youngest daughter of Viscount and Viscountess Althorp. She grew up in Park House, situated on the Sandringham estate, and was educated in England and Switzerland. In 1975, after her father inherited the title of Earl Spencer, she became known as Lady Diana Spencer. Diana came to prominence in February 1981 upon engagement to Prince Charles, the eldest son of Queen Elizabeth II. Their wedding took place at St Paul's Cathedral on 29 July 1981 and made her Princess of Wales, Duchess of Cornwall, Duchess of Rothesay, and Countess of Chester. The marriage produced two sons, the princes William and Harry, who were then respectively second and third in the line of succession to the British throne. As Princess of Wales , Diana undertook royal duties on behalf of the Queen and represented her at functions overseas. She was celebrated for her charity work and was involved with dozens of charities . She also raised awareness and advocated ways to help people affected with HIV/AIDS, cancer, and mental illness. Diana remained the object of worldwide media scrutiny during and after her marriage, which ended in divorce on 28 August 1996 following well-publicised extramarital affairs by both parties. Media attention and public mourning were extensive after her death in a car crash in a Paris tunnel on 31 August 1997 and subsequent televised funeral. 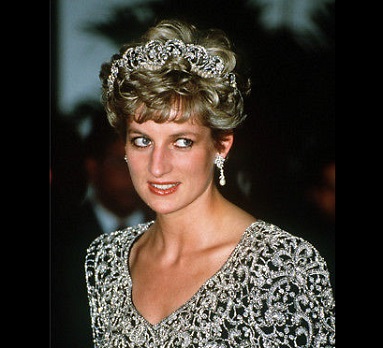