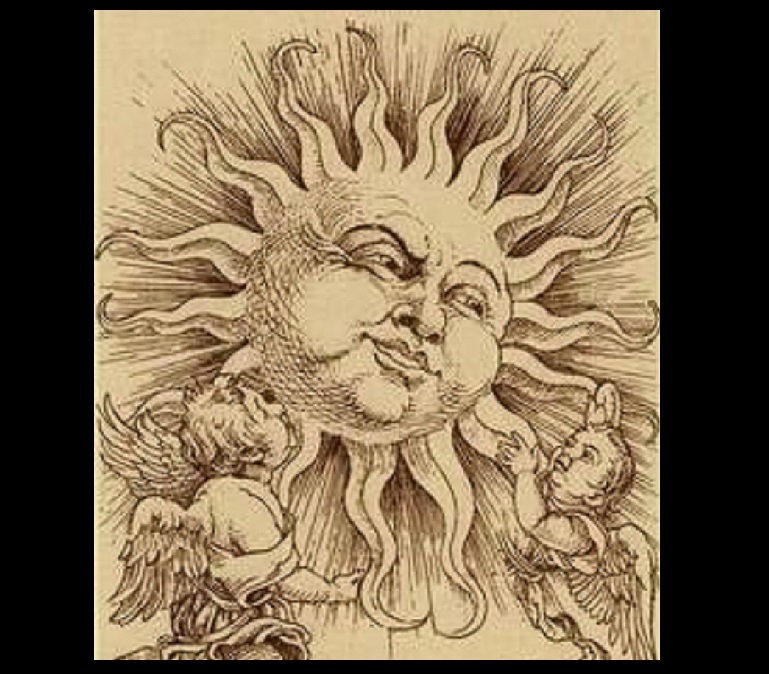 Here is everything you want to know about Solar Returns! Included in your report is an interpretation for retrograde Mercury, Venus and Mars, hemispheric and quadrant emphasis, preponderances and lacks, and each planet in every Solar Return house. The report concentrates on a complete description of possibilities.

Donald John Trump (born June 14, 1946) is the 45th and current President of the United States. Before entering politics, he was a businessman and television personality. Trump was born and raised in the New York City borough of Queens. He received an economics degree from the Wharton School of the University of Pennsylvania and was appointed president of his family's real estate business in 1971, renamed it The Trump Organization, and expanded it from Queens and Brooklyn into Manhattan. The company built or renovated skyscrapers, hotels, casinos, and golf courses. Trump later started various side ventures, including licensing his name for real estate and consumer products. He managed the company until his 2017 inauguration. He co-authored several books, including The Art of the Deal. He owned the Miss Universe and Miss USA beauty pageants from 1996 to 2015, and he produced and hosted the reality television show, The Apprentice, from 2003 to 2015. Forbes estimates his net worth to be $3.1 billion. Trump entered the 2016 presidential race as a Republican and defeated sixteen opponents in the primaries. Commentators described his political positions as populist, protectionist, and nationalist. His campaign received extensive free media coverage; many of his public statements were controversial or false. Trump was elected president in a surprise victory over Democratic nominee Hillary Clinton. He became the oldest and wealthiest person ever to assume the presidency, the first without prior military or government service, and the fifth to have won the election while losing the popular vote. 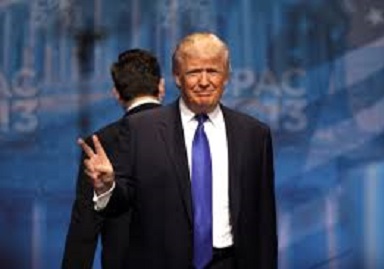