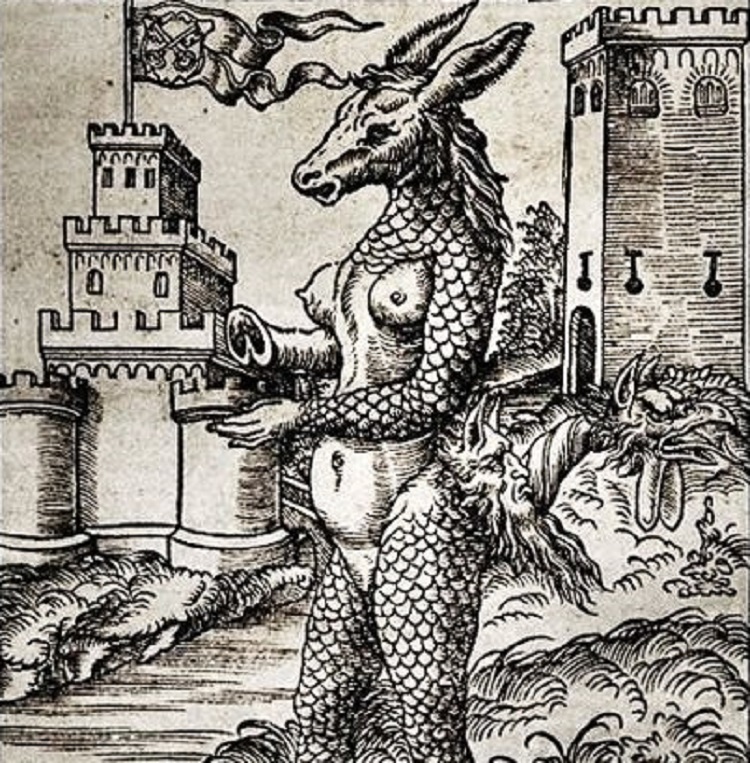 More about the Cosmo Natal Report

To connect you with your Emotions, Moods, Feelings, Romance, Approach Life, Appearance to Others, Mental Interests, Abilities, The Inner You, Your Real Motivation, Drive and Ambition, How you Achieve your Goals, and Other Influences

How you Approach Life and How you Appear to Others
The Inner You: Your Real Motivation
Mental Interests and Abilities
Emotions Moods, Feelings Romance
Drive and Ambition, How you Achieve your Goals
Other Influences

Sigmund Freud, Austrian psychiatrist, known as the father of psychoanalysis. He treated patients with hypnosis but ultimately rejected this method in favor of listening to the patients talk. He introduced several methods used today in psychoanalysis such as "free association" and working with repression. Freud proved that getting at repressed memories, whether real or imagined, was the key to unlocking the unconscious. It is to him that we owe phrases that have been incorporated into the language, such as the Freudian slip, the Oedipus Complex and the concept of the Ego, as well as the use of the psychiatrist's couch which he introduced in 1890. The analyst's couch is the most identifiable symbol of psychoanalysis. He wrote many books on psychoanalysis and psychiatry. His best work is said to be "The Interpretation of Dreams." His collected works comprise 23 volumes. Freud's father was a Jewish wool merchant who was 41 when his son was born, twice as old as his mother. He had two sons from a previous marriage and Freud was the eldest of eight kids that followed. In 1859 the family moved to Vienna, Austria where Freud remained for the most part of his life. He was always the first in his class at school. After graduation, he pursued a medical degree in Vienna. As he entered practice, he began to find more fulfillment working in the laboratory on physiological studies rather than treating patients. He was determined to make an important contribution to the world of science. In 1882, he met, fell in love and became engaged to one of his sister's friends, Martha Bernays. They married in September 1886, five months after he had opened a private practice as a psychiatrist. They had six children. Freud established psychoanalysis as an independent branch of science. He proved that psychological factors not just physical, could be the cause of mental imbalance or emotional disturbances. In 1907, Freud befriended Swiss psychiatrist Carl Jung, who was 20 years his junior. They began corresponding in agreement and endorsement, but later Jung went on to form theories on his own which conflicted with those of Freud's. This resulted in an argument in 1909 which destroyed their friendship and was never to be resolved. Despite personal and financial hardships and sometimes acrimonious fallings out with colleagues, Freud's life was incredibly successful, and his ideas have entered our collective consciousness. 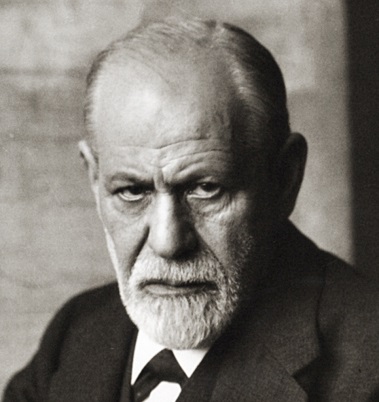