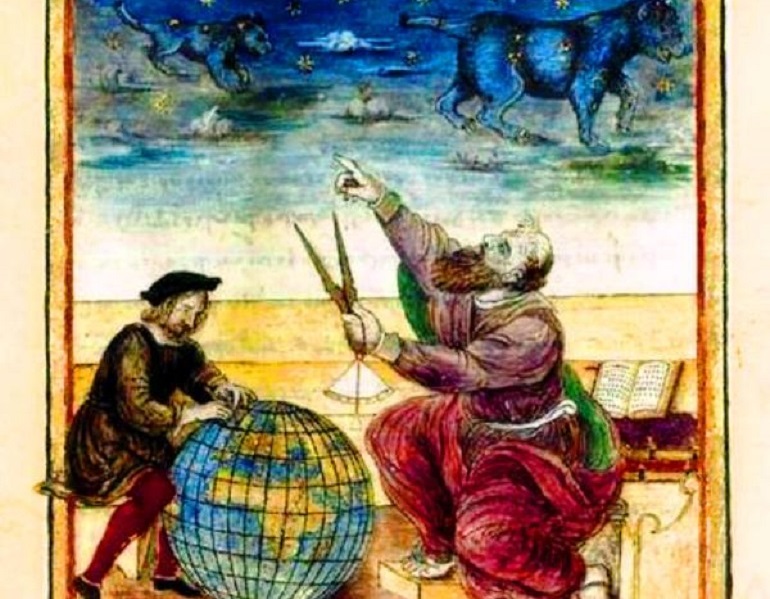 The analysis is very detailed, being about a dozen pages for each lunar return. The date when the influence begins appears below. The influences described will last for about one month.

American aviator pioneer and author, an historic adventurer in her 16-year-career. Called "Lady Lindy", she received the distinguished Flying Cross and her jaunty, daredevil courageous ways captured the public's imagination. She was the first woman to obtain an aviator's license, the first woman to fly solo across the Atlantic, from Newfoundland to Ireland in 1932 and the first woman to fly across the U.S. and back by Autogiro. She set many speed and distance records including reaching 14,000 ft. altitude before her around-the-world flight in 1937 when she mysteriously disappeared over the Pacific, with no trace of her plane ever being found after she lost radio contact. Earhart was a nurse, author, social worker and fashion designer. She spent her first 13 years living with strict maternal grandparents. The family included an alcoholic father, a repressed mother and a younger sister. Earhart was a natural leader in childhood games and activities, and she was known to keep her own counsel. She finished high school in Chicago where her dad finally abandoned his family. Her parents divorced in 1924. With the help of her mom's family, she entered a Philadelphia finishing school, but soon dropped out to begin a ten-year search for a path of her own. She had volunteered to be a war nurse in Toronto, and in preparation, spent a year as a pre-med student at Columbia. From the time she made her first flight with a barnstormer in 1920, she was captivated. She dropped out of Columbia to work in California where she could take lessons and pawned everything she owned to buy an airplane 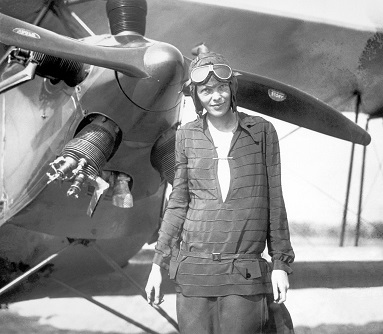