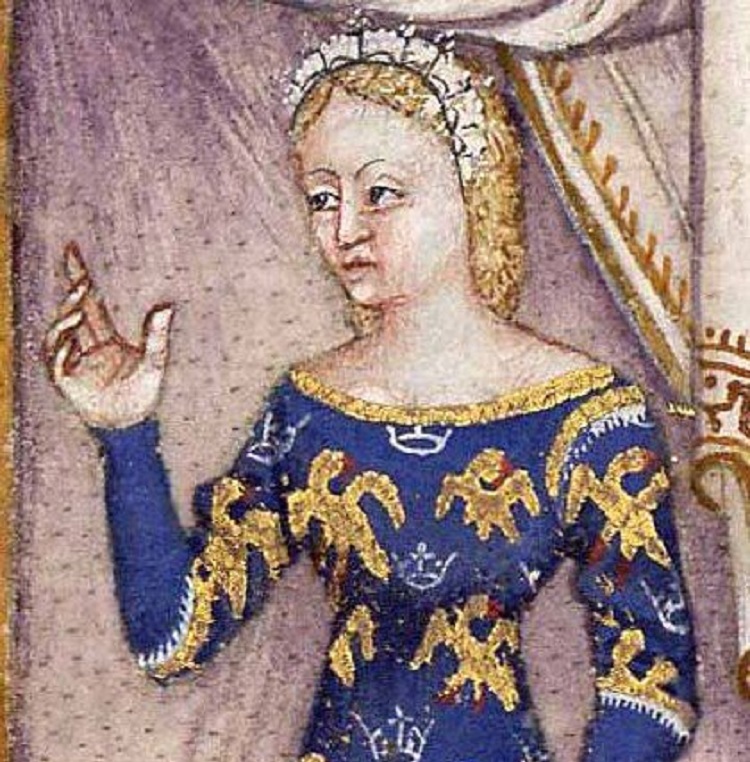 The LoveTies report describes how two people would get along in a romantic relationship. The complete report has four sections: two natal reports (what each person is like) and two compatibility reports (how each person experiences the other).

LoveTies features insightful analysis and a natural language style that does not sound at all computer-generated. Names and pronouns are inserted throughout just as they would be in natural speech.

Stevie Nicks, American singer and songwriter with Lindsey Buckingham who married and divorced him; together they transformed the struggling blues group "Fleetwood Mac" into one of the most successful bands in pop history. She and Buckingham, her former high school classmate, first made a record together entitled "Buckingham and Nicks," and then were invited to join Fleetwood Mac on New Year's Eve, 1974. By 1977 the group was co-winner of the Billboard Award for Album of the Year and sole winner for Group of the Year. Wearing chiffon and seven-inch heel platform boots, Stevie created her own gypsy-style look, swept the ratings and made 50 million album sales. 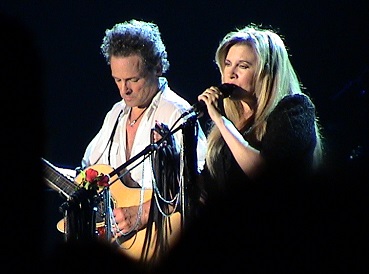