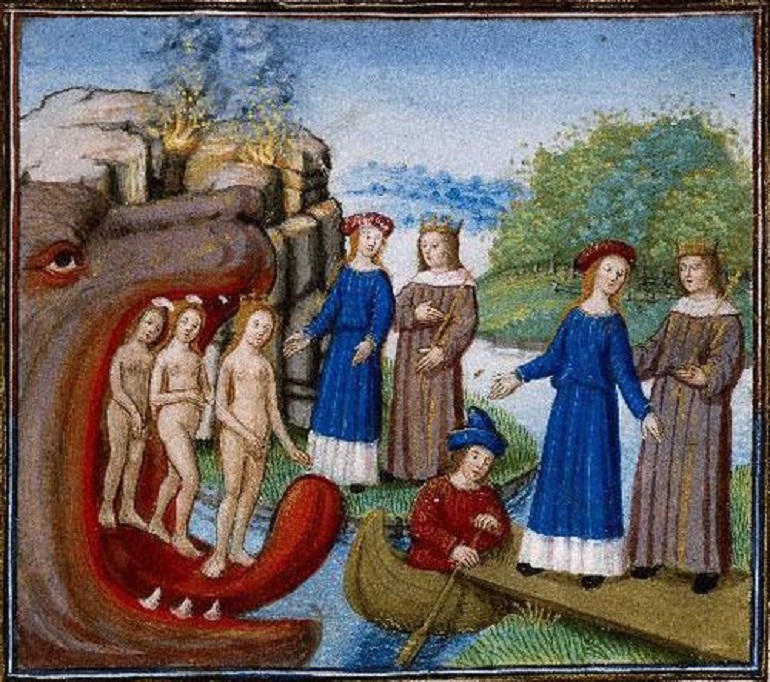 This report provides new insights into the natal chart using the Midpoint Weighting Analysis system developed by Michael Munkasey. Clear and detailed explanations of the promise and potential of your natal chart are provided

This unique natal report reveals the clear new insights into a person's character that are possible through analysis of the most important midpoints in the chart.

James Riddle Hoffa was an American labor union leader who served as the President of the International Brotherhood of Teamsters (IBT) union from 1957 until 1971. He vanished in late July 1975, at age 62. From an early age, Hoffa was a union activist and became an important regional figure with the IBT by his mid-20s. By 1952 he was national vice-president of the IBT, and was its general president between 1957 and 1971. He secured the first national agreement for teamsters' rates in 1964 with the National Master Freight Agreement. He played a major role in the growth and development of the union, which eventually became the largest (by membership) in the United States with over 2.3 million members at its peak, during his terms as its leader. Hoffa became involved with organized crime from the early years of his Teamsters work, and this connection continued until his disappearance in 1975. He was convicted of jury tampering, attempted bribery and fraud in 1964, in two separate trials. He was imprisoned in 1967 and sentenced to 13 years. In mid-1971, he resigned as president of the union as part of a pardon agreement with President Richard Nixon; he was released later that year, though barred from union activities until 1980. Hoffa, hoping to regain support and to return to IBT leadership, unsuccessfully attempted to overturn this order. Hoffa vanished in late July 1975 and was declared legally dead in 1982. 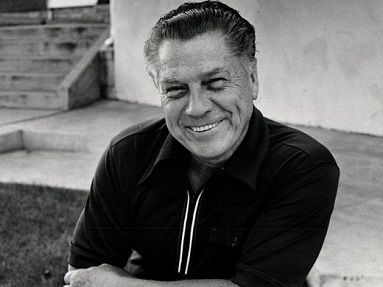