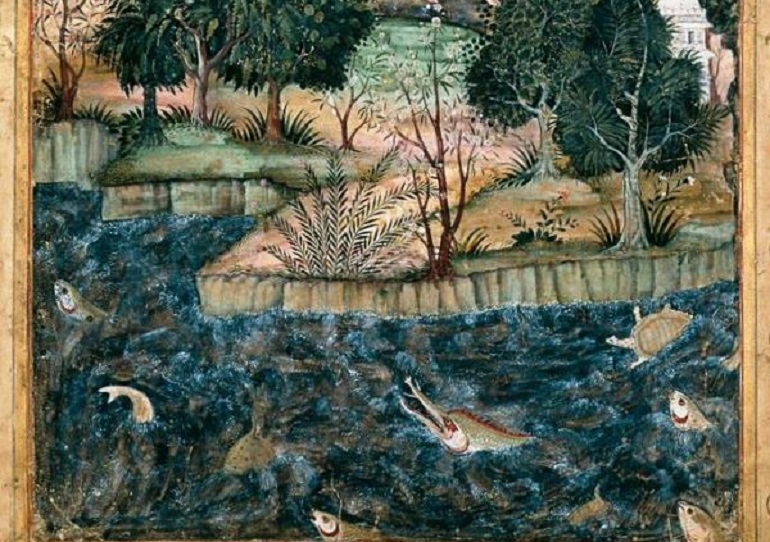 This report offers readers a chance to analyze the environment around them based on their birth information and promotes awareness of crime and possible solutions for avoiding it.

It gives attention to breaking the pattern of karmic situations in which people find themselves victimized. This unique report is well written and is one of a kind. The purpose of this report is to provide you with information which you can use to help protect yourself (or your child) from crime, based on your astrological chart.

Shemar Franklin Moore (born April 20, 1970) is an American actor and former fashion model. His notable roles are that of Malcolm Winters on The Young and the Restless from 1994 to 2005, Derek Morgan on CBS's Criminal Minds from 2005 to 2016, and as the third permanent host of Soul Train from 1999 to 2003. From 2002–2003 he was a regular in the television series Birds of Prey. In 2017, he became the lead in the television series S.W.A.T. Moore has won eight NAACP Image Awards, and the 2000 Daytime Emmy Award for Outstanding Supporting Actor in a Drama Series for his role on The Young and the Restless. He was also nominated for a People's Choice Award for his role on Criminal Minds. 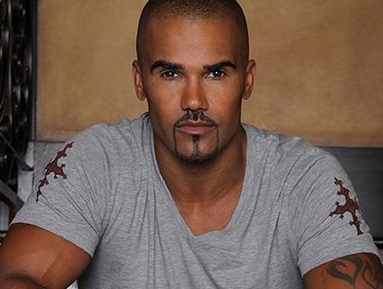