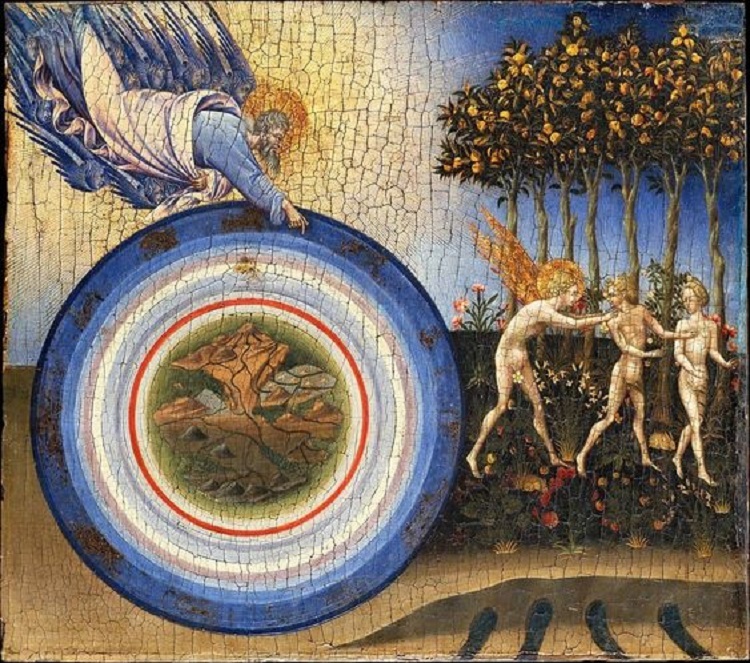 A traditional Native American astrology program by Randall Cole Roffe, for natal charts; based on the Kvniakati Tsulawi Medicine Wheel tradition of the Southern Shawnee and Cherokee, with some references to the traditions of other North American tribes.

More about the Medicine Wheel Report

Dr. Roffe is a direct descendant of the Chickamaugan Tsulawi Cherokee, Chickasaw, and Southern Shawnee Kvniakati practitioners. He is not a member of any currently Federally recognized tribal entity.

American astrologer with a clientele of nearly 100,000 people including the Prince of Wales, Mary Garden, J.P. Morgan and Enrico Caruso. When she moved to New York City 12 March 1899, she took rooms in a hotel. She warned the hotel owner of danger and the following day on 17 March the hotel had a bad fire in which there were several deaths; a grim success. The newspapers picked up on the story and she became renowned.

In 1914 she was accused of fortune telling and taken to court. At the trial she demonstrated her vocation by reading the chart of an unknown person who turned out to be the Judge's son. The Judge dismissed the case, saying that "Adams raises astrology to the dignity of an exact science."

Adams married George Jordan, younger than she. She was the "companion" of Emma Viola Sheridan Fry (educator, journalist, playwright, suffragist) in the late 1920s until her death. Adams died on 10 November 1932 at 4:00 AM in New York City. 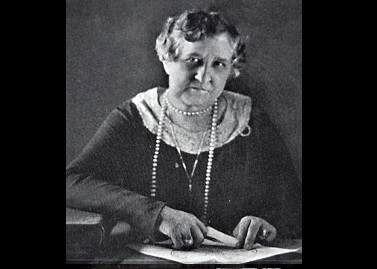