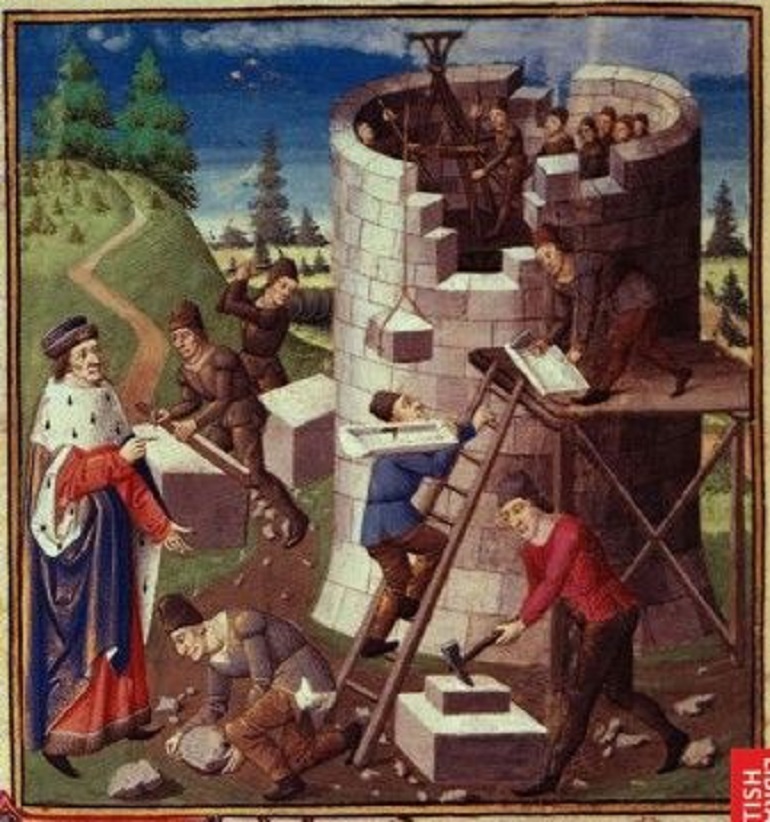 The Lunar Return happens every 28 days and 13 times a year. These interpretations provide insights into possible events in a descriptive and comprehensive way while giving suggestions on how to deal with the positive as well as negative planetary aspects.

These interpretations provide insights into possible events in a descriptive and comprehensive way while giving suggestions on how to deal with the positive as well as negative planetary aspects. The objective of this report is to offer a practical guide that helps analyze the month's perspective

American actress and member of the British royal family as the wife of Prince Harry. As an actress she is best known for her television roles as Rachel Zane on the legal drama Suits and FBI special agent Amy Jessup in the sci-fi thriller Fringe. She is a United Nations Women's advocate for political participation and leadership. Her mother, Doria Ragland, a social worker and yoga instructor, lives in View Park–Windsor Hills, California. Her father, Thomas Markle Sr., who lives in Rosarito, Mexico, is a Daytime Emmy Award-winning retired lighting director, whose profession resulted in his young daughter often visiting the set of Married...with Children. Her father is an Episcopalian, and her mother is also a Protestant. Meghan's parents divorced when she was six years old. She has two older paternal half-siblings, Thomas Markle Jr. and Samantha Grant. Describing her ancestry, Markle said: "My dad is Caucasian and my mom is African American. I'm half black and half white. ... I have come to embrace this and say who I am, to share where I'm from, to voice my pride in being a strong, confident, mixed-race woman." Her mother is descended from African Americans enslaved in Georgia, and her father from Dutch, English, and Irish settlers. Among her father's ancestors are Captain Christopher Hussey, King Robert I of Scotland, Sir Philip Wentworth and his wife, Mary Clifford, a descendant of King Edward III of England. Markle grew up in Hollywood. She was educated at private schools. She attended Northwestern University, where she graduated in 2003 with a bachelor's degree and a double major in theater and international studies. She began a relationship with actor and producer Trevor Engelson in 2004. They married in Ocho Rios, Jamaica, on 10 September 2011, and divorced in August 2013. Markle's engagement to Prince Harry was announced on 27 November 2017. She married Prince Harry on 19 May 2018 in Windsor, England. They exchanged wedding vows and rings beginning at 12.35pm and were declared husband and wife at 12.39pm before a worldwide audience estimated at around two billion people. 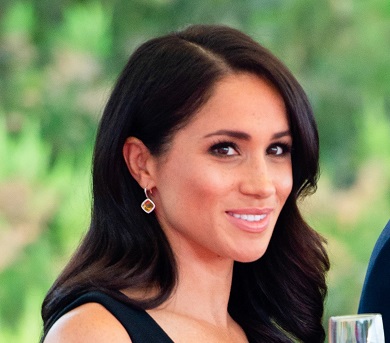