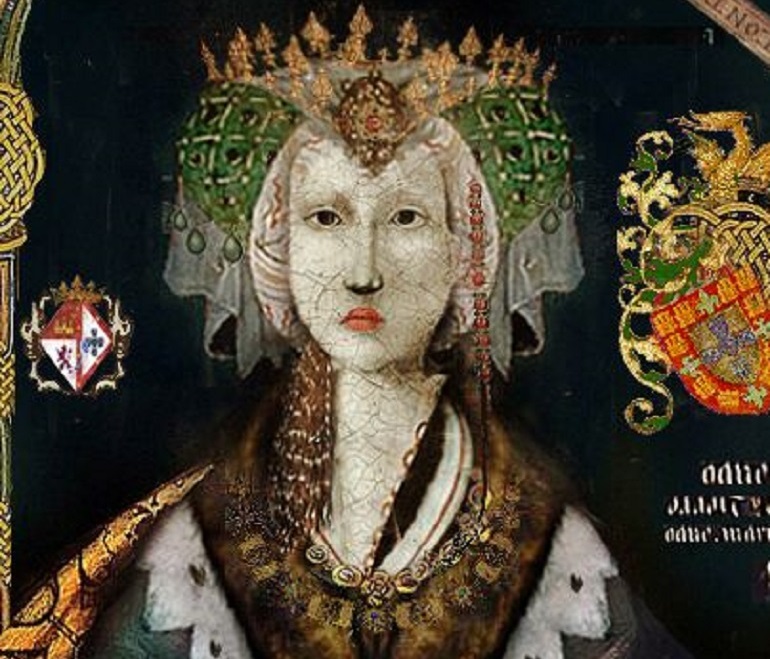 The Moon has been long known for its effect on planet Earth. Together with the gravitational pull of the Earth and the Sun it is known to influence the ebb and flow of the tides of oceans. The Earth’s large moon makes it unique in the inner Solar System.

The Earth’s large moon makes it unique in the inner Solar System and in turn has aided astrologers to associate the cycles of the Moon with human affairs, in particular the emotions of individuals.

British royalty, Queen of England and Head of the Commonwealth of the United Kingdom. Elizabeth became Queen at age 25 upon the death on 6 February 1952 of her father, King George VI. As a young girl, she was a happy child raised in a close, protective family. At the age of ten, on 20 January 1936, her grandfather King George V died and left the throne to her uncle, Edward VIII. Her uncle abdicated the throne on 11 December 1936, leaving the monarchy to her father King George VI. At 11, the eldest daughter of George VI became the heir to the British throne. As a modern British monarch, Elizabeth has seen many changes to the British institution. Forty former British colonies, protectorates and territories have been granted their independence during her reign. Elizabeth is considered one of the world's wealthiest women. In 1992, she agreed to pay income tax on her personal income, the first time in the history of the monarchy. Media scrutiny of the Royal Family and the death of her former daughter-in-law, Diana, Princess of Wales in 1997 led to an intense re-evaluation of the role of the British monarchy near the end of the century. From the time she was two years old, Elizabeth was taught how to act as a member of the Royal Family. She was polite, responsible and well-mannered around adults. Elizabeth never attended formal school but was taught at home by her mother, the Duchess of York and a string of governesses. In childhood, she developed her love of her favorite Corgi dogs, horses, rural life and equestrian events. After her father, the Duke of York, became King of England, Elizabeth worked hard in living up to family expectations of the future monarch. At 13, she accompanied her father to Dartmouth to visit the Royal Naval College. It was here the young teen met her future husband, 18-year-old cadet Prince Philip of Greece. On 2 June 1953, Queen Elizabeth II was crowned Queen of England. In her reign, she has seen nationalized industries, economic downturns, and Britain join the European Economic Community, 1973. Today, her primary role is to symbolize the unity and continuity within the Commonwealth of Nations. Elizabeth married Prince Philip at Westminster Abbey on 20 November 1947. The couple had four royal offspring, Prince Charles on 14 November 1948, Princess Anne on 15 August 1950, Prince Andrew on 19 February 1960 and Prince Edward on 10 March 1964. While Queen Elizabeth and Prince Philip celebrated their 50th wedding anniversary in 1997, three of her children have had their first marriages end in scandals of infidelities and divorces. 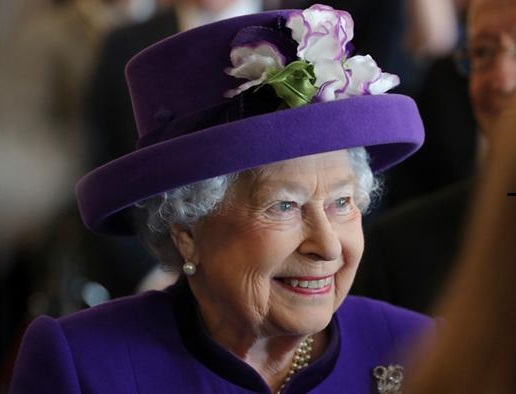