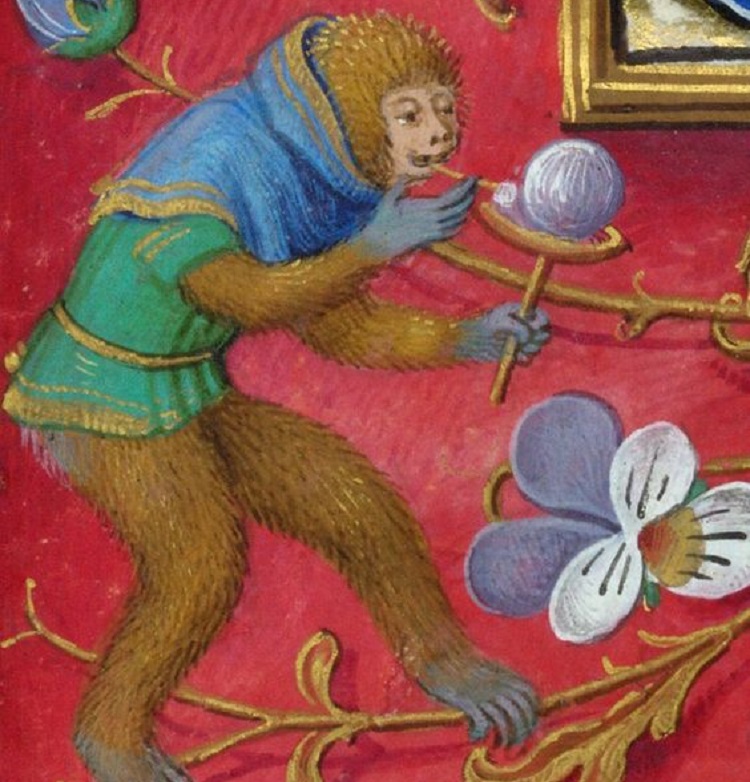 This report analyzes issues of importance to adults, including marriage and sexuality. This report uses direct language and utilizes a comprehensive approach to the chart. Like Horacio's other reports, we get very positive feedback on this report.

More about Adult (Grown Up) Report

This report analyzes issues of importance to adults, including marriage and sexuality. This report uses direct language and utilizes a comprehensive approach to the chart. Like Horacio's other reports, we get very positive feedback on this report.

British musician, singer, songwriter and actor, best known as the lead vocalist and a founder member of the Rolling Stones. One of the pop world's biggest stars, he has appeared in over 20 films, including movies based on his life and band. While continuing to tour and release albums with The Stones, Jagger has also had a successful solo career since 1985. The Rolling Stones played their first gig on 12 July 1962. Their music draws crowds of all ages and some of their concerts have been noted for showing rock culture at its worst, causing orgies of violence, drugs, victims of injuries and a few deaths. Each band member is a multi-millionaire many times over. Jagger reportedly earned $25 million from 1971-1978 alone. A middle-class street kid, Jagger was always driven, always felt that he was special. He pushes himself to exhaustion on every tour, worries about every record release, redlines every budget sheet, keeps up on every detail of the production whole, controlling every facet. Complex, unsettled, always controversial, he has sampled multiple relationships, brief affairs with some of the groupies who follow the band and two marriages. Jagger's personal fortune was estimated in 2010 at £190 million ($298 million US). In 2002, Jagger was appointed a Knight Bachelor for services to music and on 12 December 2003 he was knighted by HRH The Prince of Wales. In 2007, the Rolling Stones made US$437 million on their A Bigger Bang Tour, putting them in the Guinness World Records for the most lucrative music tour. Jagger has refused to say when the band will retire, stating in 2007: "I'm sure the Rolling Stones will do more things and more records and more tours. We've got no plans to stop any of that really." 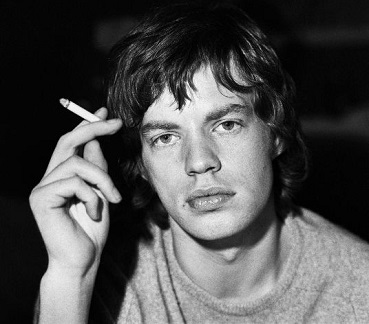