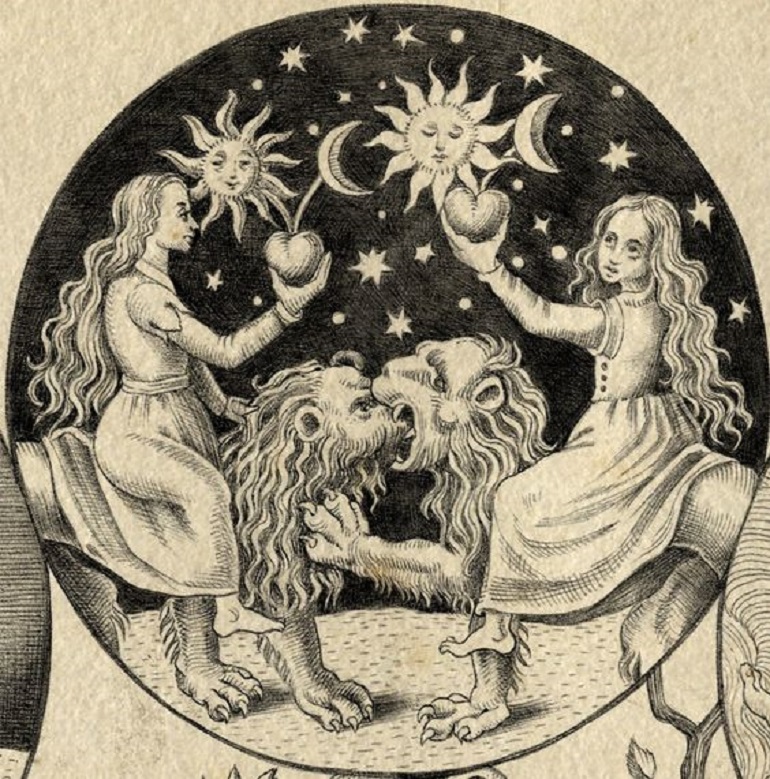 The contacts described in this report are certainly not all the combinations possible between two individuals, but instead this report focuses on the core patterns of relationship analysis that we use in determining areas of compatibility and potential conflict between individuals.

More about Compatibility and Conflict for Friendship Relationship Report

Outline of Compatibility and Conflict for Friendship Relationship Report

Bonds for Energy, Fun and Lasting Impressions
Emotions and Communication Between You
Fulfilling Each Others Relationship Needs
Your Closest Contacts, Your Strongest Themes

Gayle King is a Black-American editor-at-large for O, The Oprah Magazine, and former reporter, news anchor, talk show host and some-time actress. She is a well-regarded best friend of Oprah Winfrey, per Oprah, since 1976. She regularly appears on the Oprah Winfrey Show and Oprah frequently recounts “Gayle” anecdotes to her huge TV audiences ever since their mutual humble beginnings at a Baltimore, Maryland television station. King began her media career in 1975 as a college student, hired as a reporter and weekend anchor at WTOP-TV in Washington, D.C.. In 1976, she met Oprah (then a news anchor) when she worked at WJZ-TV in Baltimore, as a production assistant. At WDAF-TV in Kansas City, Missouri, she was a reporter and weekend anchor from 1978-1981. Then in 1982, she became a news anchor for WFSB Eyewitness News out of Hartford, Connecticut, staying there 18 years. . Oprah and Gayle first met while working at the same Baltimore television station in 1976. At that point, the future billionaire was 22 years old and earning $22,000 a year, but her generosity in offering to put up 21-year-old production assistant King at her house helped forge a lasting friendship. King went on to act as the editor-at-large of “O, the Oprah Magazine” and host “The Gayle King Show” on the OWN Network in addition to her duties as a host on “CBS This Morning.” 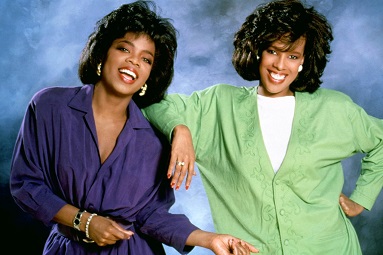