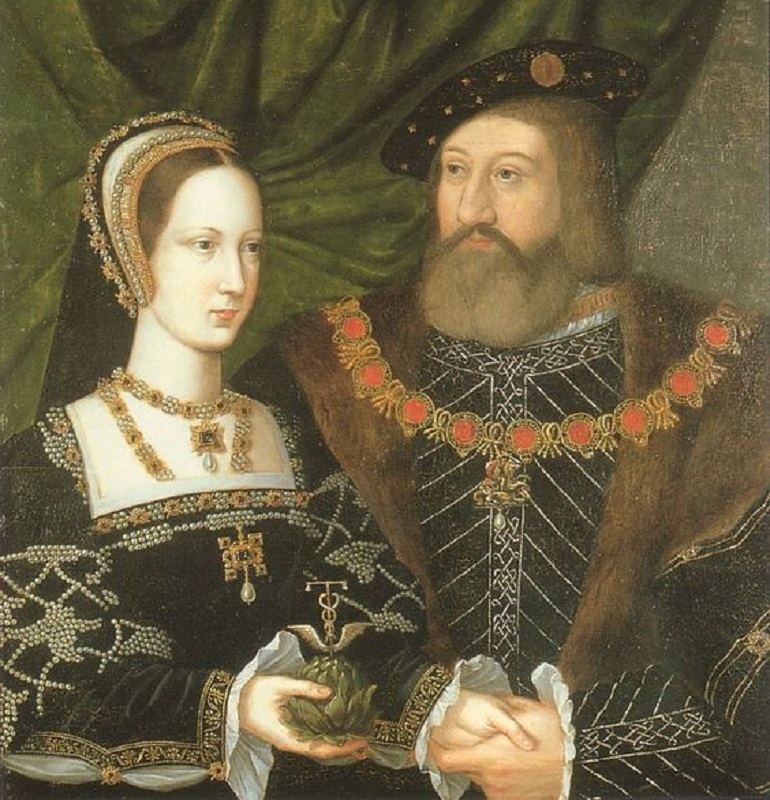 This report analyzes romantic relationships by analyzing the composite chart in detail. Composite charts are very popular for a very simple reason: they work!

In this report Art Poppe interprets the composite chart in detail: the rising sign and decanate, as well as signs on other cusps, house and sign placements, aspects, and midpoint structures are interpreted.

John Michael "Ozzy" Osbourne (born 3 December 1948),[2] also known as The Prince of Darkness,[3] is an English vocalist, songwriter, actor and reality television star who rose to prominence during the 1970s as the lead vocalist of the heavy metal band Black Sabbath. He left the band in 1979 and went on to have a successful solo career, releasing eleven studio albums, the first seven of which were all awarded multi-platinum certifications in the United States. Osbourne has since reunited with Black Sabbath on several occasions, recording the album 13 (2013). His longevity and success have earned him the informal title of "Godfather of Heavy Metal".[4] Osbourne's total album sales from his years in Black Sabbath, combined with his solo work, is over 100 million.[5][6] As a member of Black Sabbath, he was inducted into the Rock and Roll Hall of Fame, and he was inducted into the UK Music Hall of Fame as a solo artist and as a member of the band. Possessing a distinctive singing voice and as a native of Birmingham, Osbourne is known for his strong Brummie accent – he has a star on the Birmingham Walk of Stars in his hometown as well as the Hollywood Walk of Fame. At the 2014 MTV Europe Music Awards, he received the Global Icon Award. In 2015 Osbourne received the Ivor Novello Award for Lifetime Achievement from the British Academy of Songwriters, Composers and Authors. In the early 2000s, Osbourne became a reality television star, appearing as himself in the MTV reality show The Osbournes, alongside wife and manager Sharon and two of their three children, Kelly and Jack. He currently co-stars with Jack and Kelly in the television series Ozzy & Jack's World Detour. The show's third season debuted in June 2018. 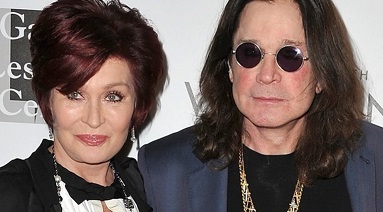