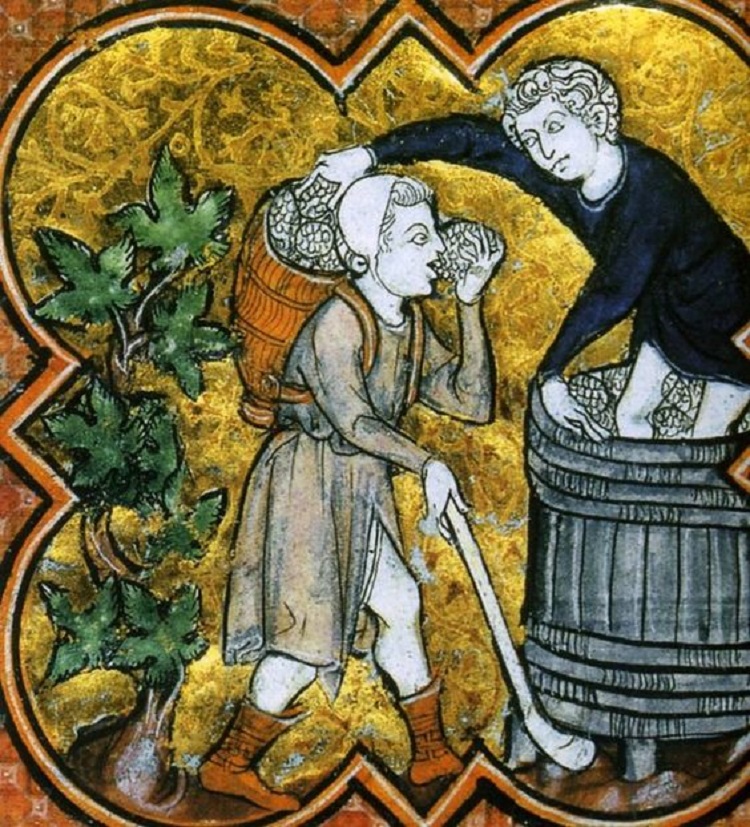 Aspects, houses, and interpretations from Person A to Person B and person B to person A

Leonardo DiCaprio, American actor, producer, and environmentalist, drawn as an actor to parts in biopics and period films, and unconventional roles. As of 2019, his films have earned $7.2 billion worldwide, and he has placed eight times in annual rankings of the world's highest-paid actors. His accolades include an Academy Award and three Golden Globe Awards. He was the lead in a film that was the most outstanding commercial and popular success of all times, "Titanic." The film won Oscars across the board on 23 March 1998 in Los Angeles, California, and while DiCaprio did not pick up any of the awards himself, he was without a doubt the king-of-the-world with the sweeping acclaim. Tobey McGuire, American actor, known for bringing a dark-eyed, low-key intensity to his roles. Maguire is best known for his work in "The Ice Storm," 1997, "Pleasantville," 1998, and "The Cider House Rules," 1999. Leonard and Tobey have been friends for years. 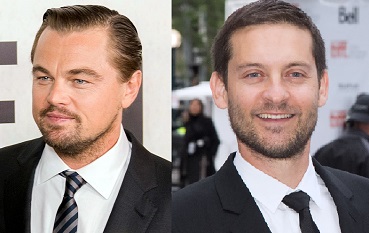