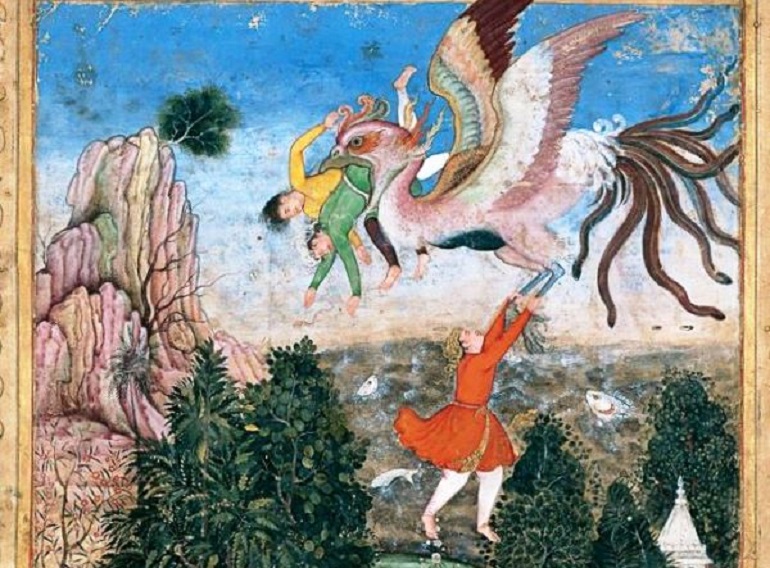 For example, suppose that you live in Europe, you plan to continue living in Europe, and you wish to know which places in Europe are best for your career. You can run the Best Places Report and select "Europe" and select the option for 10 categories. This provides not only a list of the best places for Vocation and Career but also lists for 9 other categories that may be of some interest to you as well. The Best Places Report analyzes 980 towns and cities in Europe. This includes smaller towns and villages as well as all of the metropolitan areas and it covers every area of Europe. In regions that are sparsely populated, the largest village or town in the area is included so that virtually every part of Europe is included in the analysis.

You can select one or more of the following regions of the world:
Canada and Greenland
United States
Mexico and Central America
South America
Europe
Russia and countries bordering on the West and South
Middle East and SW Asia
Africa
India and bordering countries
China and Mongolia
SE Asia and Guam
Australia, New Zealand, and Pacific Islands

Mila Kunis is an American actress. In 1991, at the age of seven, she moved from Soviet Ukraine to the United States with her family. After being enrolled in acting classes as an after-school activity, she was soon discovered by an agent. She appeared in several television series and commercials, before acquiring her first significant role at age 14, playing Jackie Burkhart on the television series That '70s Show (1998–2006). Since 1999, she has voiced Meg Griffin on the animated series Family Guy. 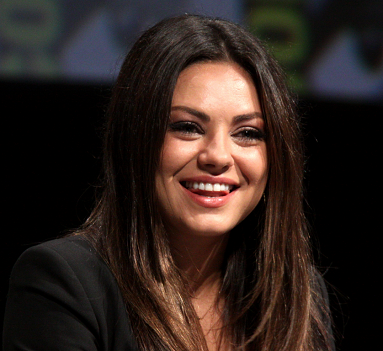