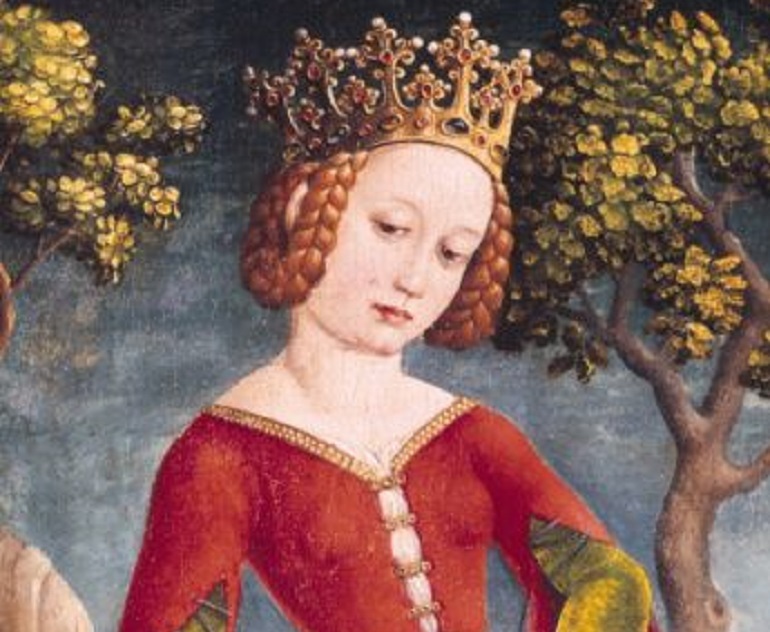 American singer-songwriter. Swift was born in Reading, Pennsylvania and moved to Nashville, Tennessee at the age of fourteen to pursue a career in country music. Swift's music contains elements of country, country pop, pop and pop rock. She signed with the independent label Big Machine Records and became the youngest artist ever signed by the Sony/ATV Music publishing house. Her eponymous debut album was released in 2006. The album's third single, "Our Song", made her the youngest person to single-handedly write and perform a number-one song on the Hot Country Songs chart. Swift's second album, Fearless, was released in 2008. Buoyed by the pop crossover success of the singles "Love Story" and "You Belong with Me", Fearless became the best-selling album of 2009 in the United States. With her fifth album, the pop-focused 1989 (2014), she became the first act to have three albums sell a million copies within one week in the United States. Swift is known for her narrative songs about her personal life, which has received much media attention. 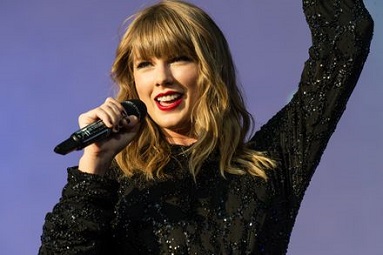