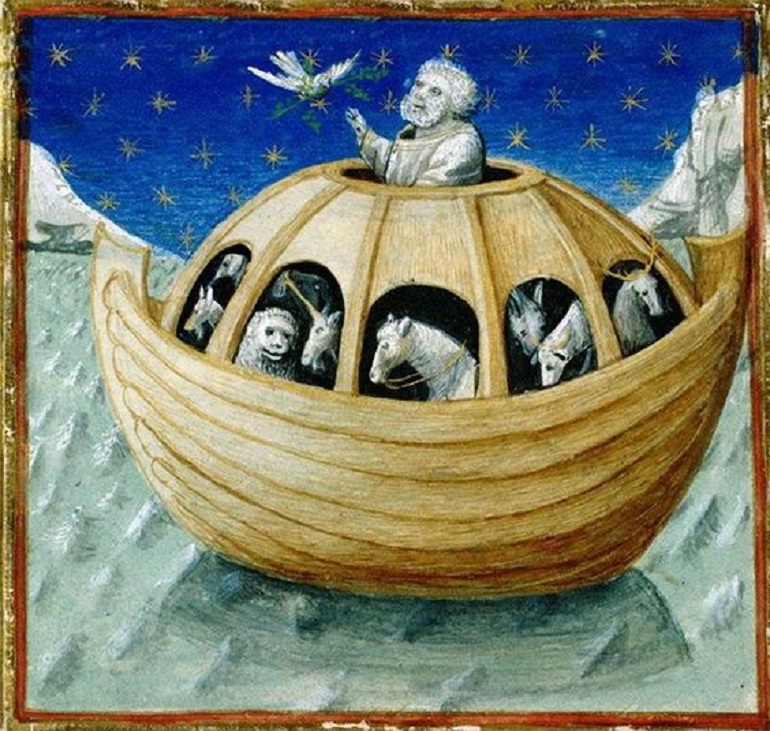 Most astrological reports focus on us as individuals, but each one of us is part of our communities, and the world. While we strive for success and happiness, what effect are we having on our natural environment?

This report focuses on what you can do to be a better world citizen, and more specifically what you can do to nourish and protect our planet, and leave the earth a more beautiful place than when you entered it. About 10 pages in length.

American actress, refreshingly open, focused and patient who found great popularity on network TV from 1952 and is best known for the 1985 mega-hit sitcom "Golden Girls." Her many other sitcoms in the '50s include "Life With Elizabeth," "The Betty White Show" and "Date With An Angel." She rated an Emmy for her role on "The Mary Tyler Moore Show," leading to a total of six Emmy's achieved in her career. She has narrated the Tournament of Roses Parade for 20 years and Macy's Thanksgiving Day Parade for ten years. In 1995 White was indicted into the Television Hall of Fame. Her autobiography, "Betty White In Person," was published in paperback, 1988. She was married three times. Her first marriage in 1945 to Dick Barker ended the same year. She married Lane Allen in 1947 but it was also short-lived relationship. The couple divorced in 1949. Her third marriage, to Allen Ludden, lasted for 18 years,1963-1981, when he died of cancer. She was able to spend three years nursing her mom after the death of her husband and admits that she was grateful that she didn't have to deal with the losses simultaneously. Most recently she has been doing handiwork and, with a cat and two dogs, has also been raising money for a pet foundation. In addition, she has hosted a syndicated series about animals, written five pet books, and has served for 26 years as the President emeritus of the Morris Foundation, which seeks cures for animal diseases, accomplishing the development of vaccines for dogs, cats and horses in destroying a number of previously fatal diseases. White has also been a trustee for the Greater Los Angeles Zoo Association since 1974. In May 2010 by popular demand she hosted "Saturday Night Live." Her new sitcom, "Hot in Cleveland," aired the following month with its premier on June 16, 2010. 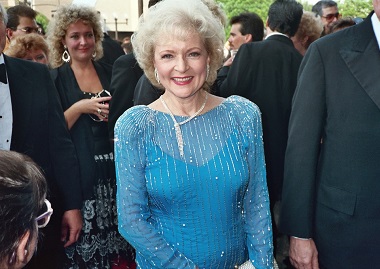