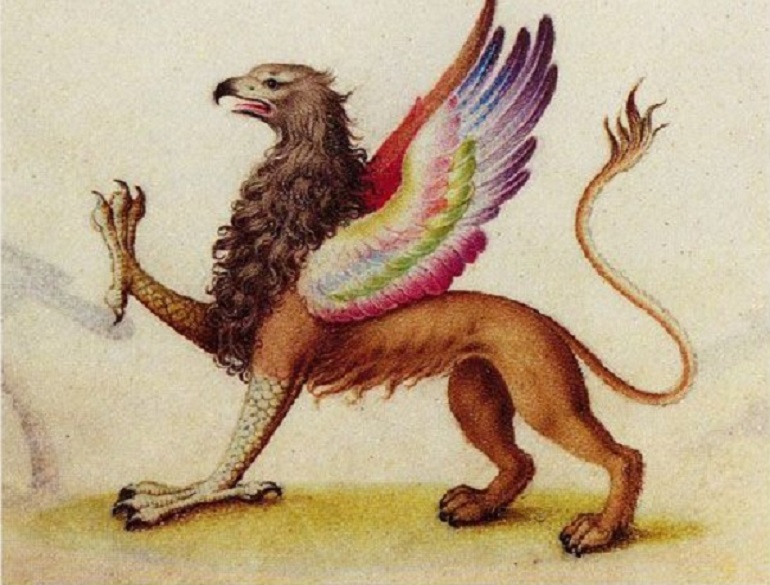 Saturn Promise is journey of the planet Saturn through the native's birth chart.

Saturn Promise is journey of the planet Saturn through the native's birth chart.

American chef and writer of over nine cookbooks, appearing in more than three hundred television shows. She achieved celebrity status with her book, "Mastering the Art of French Cooking," 1961. Child was raised in a well-to-do Pasadena family that hired a professional cook to prepare elaborate family meals. Her father worked as a farm consultant, and her mother was a homemaker with poor cooking skills. When she was a 15-year-old student at Branson School in Ross, California, she dreamed of becoming a novelist or basketball player. She was a history major at Smith College with a "C" average and a reputation as a prankster. After her graduation in 1934, Child worked for a time doing publicity work for W & J Sloane, a furniture store in New York. She had no interest in cooking at the time. With an ambition to be a spy for the secret service, she took a job as a file clerk. In 1942 during World War II, Julia met Paul Child in what was then called Ceylon (now Sri Lanka) when they were both working in the office of strategic services. A career diplomat, Paul was a poet, photographer, artist, violinist, and judo expert. He was ten years her senior and almost four inches shorter, with Julia standing slightly over six feet tall. After the war ended, they returned to California and she enrolled in the Hillcliffe School of Cookery in Beverly Hills. They were married in September 1946 and moved to Washington DC. Encouraged by Paul's love of food, Julia's interest in cooking picked up during the six months they spent in China in 1945. Paul, a member of the Foreign Service, was assigned to the American embassy in Paris and they lived in France for the six years after 1946. Her first meal in France was a lunch of oysters on the half shell, and her introduction to French food led her to an epiphany. With daily lessons at the Berlitz Language School to refine her college French, she enrolled in Cordon Bleu, the world-renowned school of French cooking. Child also studied privately with experts such as master chef Max Bugnard, who became her favorite teacher. She then began teaching classes at L' Ecole des Gourmandes, a school she founded with Simone Beck and Louisette Bertholle, two Frenchwomen. T hey became her collaborators on the famous cookbook "Mastering the Art of French cooking." Ten years in preparation, it was finished in 1958 and published in 1961. That year, the Childs settled in Cambridge, Massachusetts after Paul's retirement from his job. A year later she began filming her own PBS show, "The French Chef." The popular series began in 1963 and continued for 206 episodes. Julia became the first person from PBS to win an Emmy (1966). A natural clown on camera, she often improvised and joked, charming viewers with her relaxed spontaneity and warbling voice. A 1966 radical mastectomy of her left breast did not slow her down. Unpretentious and outspoken, Julia had Noel Riley Fitch write her biography called "Appetite for Life." The title fit her well. Even in her 80s she continued to lecture and write articles and in 1993 created a new show for PBS, "Cooking with the Master Chefs," for which she did the introduction. In 1994, she teamed with fellow chef Jacques Pepin for a PBS series and then did a sequel in 1996. She died in her sleep at 2:50 AM on August 13, 2004 at her home in Santa Barbara, just two days shy of her 92nd birthday. She had become such a cultural icon that her Cambridge kitchen is now in the Smithsonian. 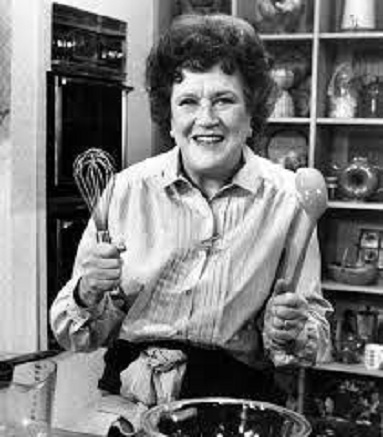