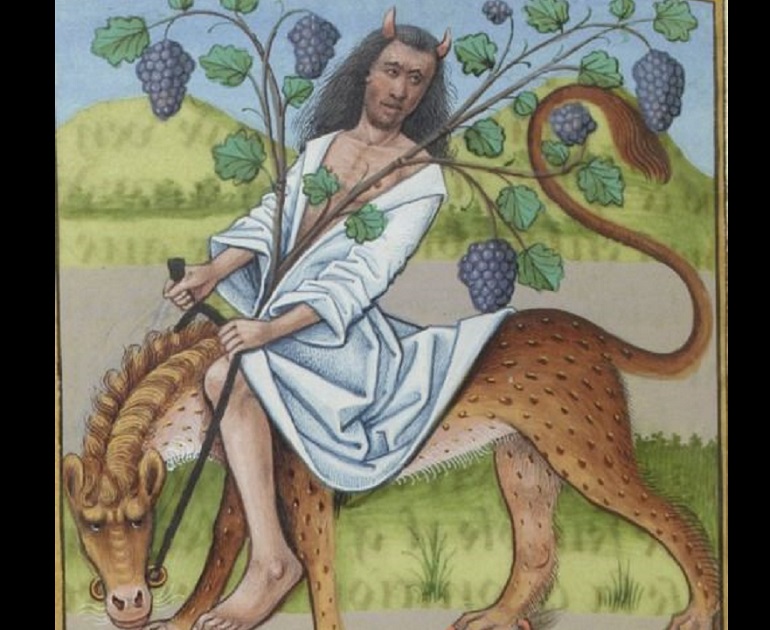 This report is about how you can heal your mind and body by being aware of the latent energies in your aura and making the best, most spiritual use of them. Your aura is a field of energy that permeates and surrounds your physical body. It has seven special energy centers within it called chakras.

Chakras are vortexes of energy, and they are the places in your aura where divine consciousness can come in and manifest in your physical body, especially if you are receptive to it and use your willpower to allow it to enter.

British superstar musician, known as the lead vocalist and co-principal songwriter of the rock band Queen. He also became known for his flamboyant stage persona and four-octave vocal range. He was an eccentric in a field already noted for the unconventional, a singer, pianist, composer and record producer. Various claims have been made for why he chose the name Mercury for himself: reportedly he said it was his ruling planet, or his rising planet, or chose it because of the song "My Fairy King" (that he wrote for the first Queen album), which contains the line: "Mother Mercury, Look what they've done to me. I cannot run I cannot hide." Another suggestion is that the name Mercury was inspired by Mike Mercury, the action hero in British TV series "Supercar" (1961-1962). Bi-sexual, he founded Queen in 1970 and was hot in the 1970s and '80s. Mercury wrote and composed numerous hits for Queen (including "Bohemian Rhapsody," "Killer Queen," "Somebody to Love," "Don't Stop Me Now," "Crazy Little Thing Called Love," and "We Are the Champions"). Mercury was born of Parsi descent to Bomi (1908–2003) and Jer Bulsara (1922–2016) in the Sultanate of Zanzibar and grew up there and in India until his mid-teens, before moving with his family to Middlesex, England — ultimately forming the band Queen with Brian May and Roger Taylor. He became the first major rock star to die of AIDS, dying from pneumonia on the evening of 24 November 1991, aged 45, in London. He publicly acknowledged the day before his death that he had contracted the disease. In April 1992, the remaining members of Queen founded The Mercury Phoenix Trust which has since raised millions of pounds for various AIDS charities. 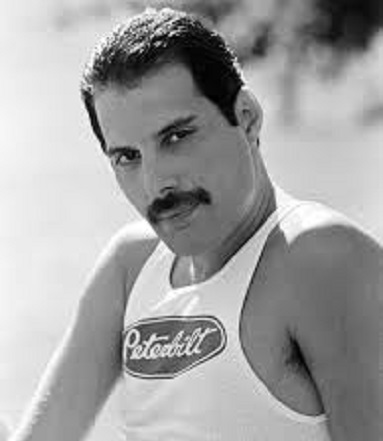