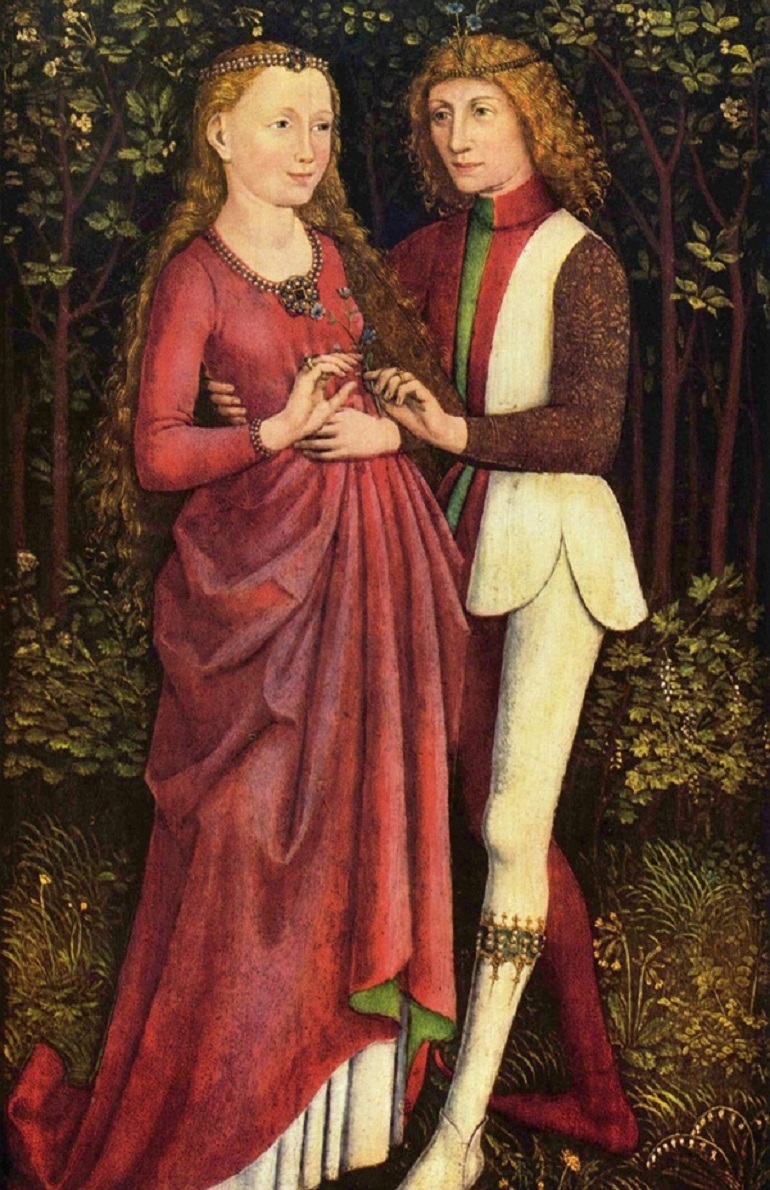 The approach to the composite chart is innovative and intriguing: she interprets factors like the asteroids Eros, Cupido, and Sappho and other as well as more commonly used asteroids like Ceres and Juno. Also, Black Moon Lilith (the Moon's agogee) is included in the analysis. The report addresses issues that married couples and romantic partners are concerned about based on the author's decades of work with clients, and the text is written in a fluid, interesting style.

Goldie Jeanne Hawn is an American actress, producer, and singer. She rose to fame on the NBC sketch comedy program Rowan & Martin's Laugh-In (1968–70), before going on to receive the Academy Award and Golden Globe Award for Best Supporting Actress for her performance in Cactus Flower (1969). Hawn maintained bankable star status for more than three decades, while appearing in such films as There's a Girl in My Soup (1970), Butterflies Are Free (1972), The Sugarland Express (1974), Shampoo (1975), Foul Play (1978), Seems Like Old Times (1980), and Private Benjamin (1980), for which she was nominated for the Academy Award for Best Actress for playing the title role. Hawn's later work includes starring roles in the films Overboard (1987), Bird on a Wire (1990), Death Becomes Her (1992), Housesitter (1992), The First Wives Club (1996), The Out-of-Towners (1999) and The Banger Sisters (2002). After a fifteen-year hiatus from film acting, Hawn made a brief comeback in Snatched (2017). She is the mother of actors Oliver Hudson, Kate Hudson, and Wyatt Russell, and has been in a relationship with actor Kurt Russell since 1983. In 2003, she founded The Hawn Foundation, which helps underprivileged children. Kurt Vogel Russell (born March 17, 1951) is an American actor. He began acting on television at the age of 12 in the western series The Travels of Jaimie McPheeters (1963–1964). In the late 1960's, he signed a ten-year contract with The Walt Disney Company where, according to Robert Osborne, he became the studio's top star of the 1970s. 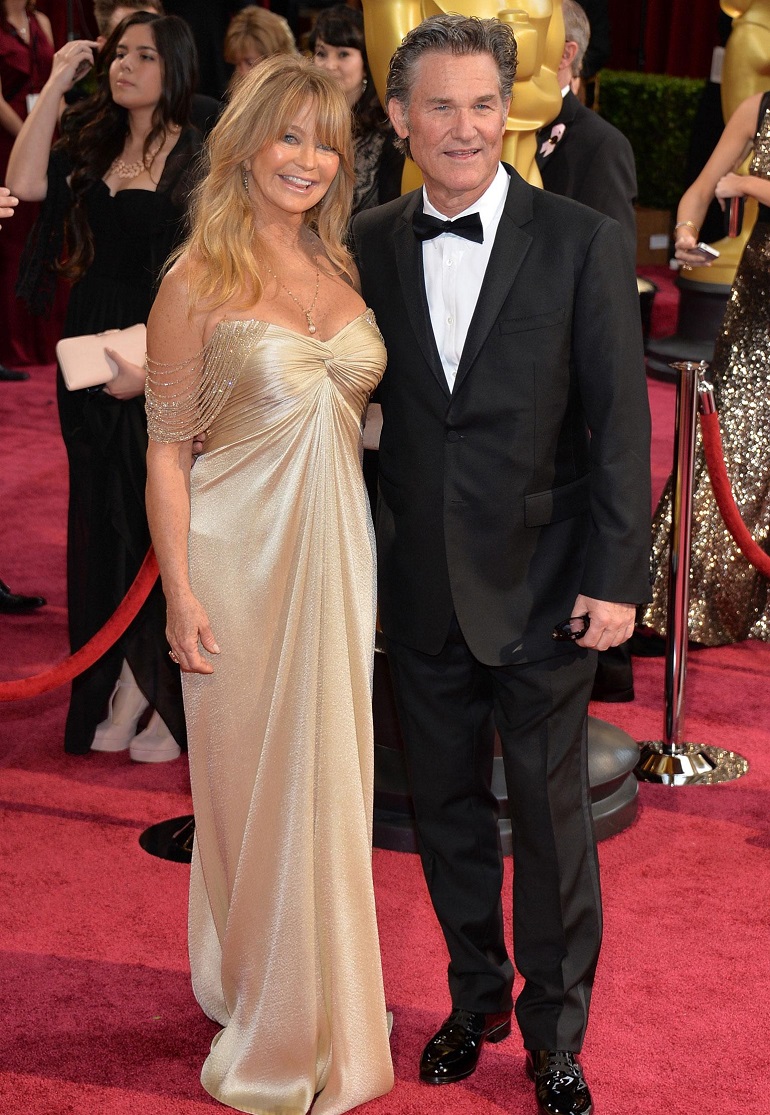