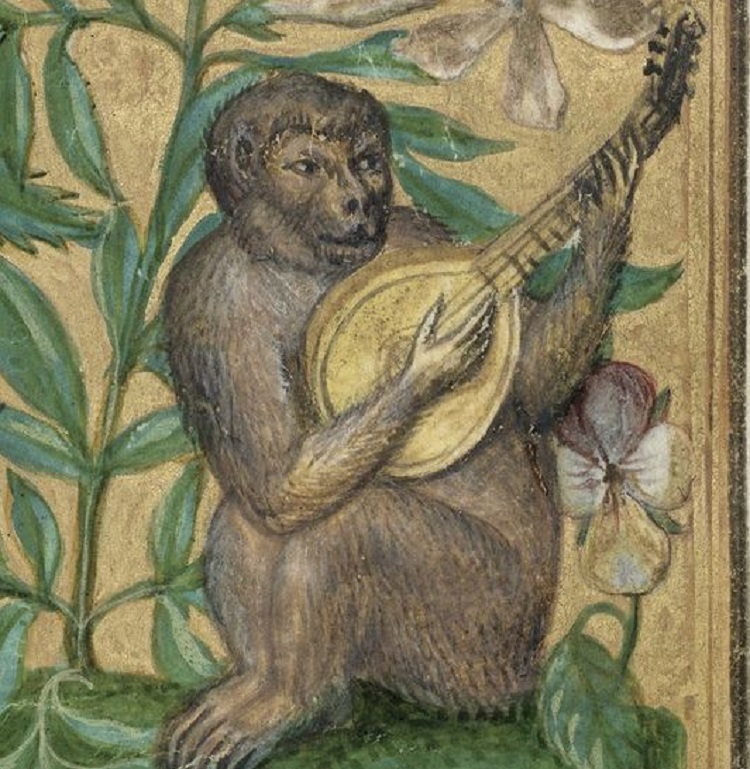 Midpoints and Harmonics. This report is short, but don't let it fool you , it is actually pretty full of spot on descriptions which can be overlooked in a regular astrology report.

Techincal Details of how the planetary patterns are determined. Each interpretation is a 3 planet pattern. The 3 planets are forming a midpoint structre where a planet forms one of the follow aspects to the midpoint of 2 other planets.

Jimmy Buffets American musician whose debut album, "Down to Earth" reportedly sold only 324 copies in 1970. Subsequently, he became a best-selling recording artist with his "Margaritaville" alone selling millions of copies. After a major of history and journalism at the University of Mississippi, Buffet worked as a free-lance journalist until moving to Nashville in 1969 in an attempt to connect with a record contract. In 1972 he relocated to Florida where he lived on a 52' ketch. With a seafaring lifestyle, he played in local piano bars by night. In 1973 he began recording - - and selling. In 1984, Buffet's business interests expanded with his line of tropical design shirts reaching distribution in stores across the U.S. Though he kept putting out hit songs and doing tours, his interests ranged variously into other areas. In 1987 he wrote a children's book, "The Jolly Man," with his eight-year-old daughter Savannah Jane. In 1989 he invested in a Florida Minor League baseball team. In 1991, he was playing to crowds of more than 30,000 fans at sell-out concerts, and a concert in Cincinnati, OH had a draw of 71,670 people. His newly formed Margaritaville Records put out its maiden issue on 6/13/1992, "Boats Beaches Bars and Ballads." On 9/12/1992, his second book was released, the novel "Where is Joe Merchant?" and topped the New York Times best-seller list. 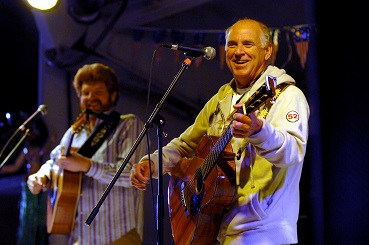