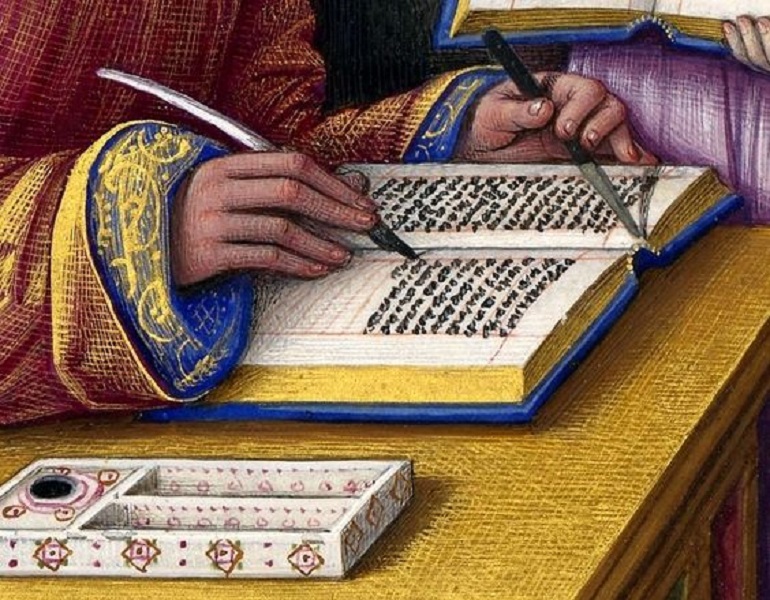 This report analyzes patterns of imbalance found in the natal chart and offers very unique alternatives to traditional medicine. The report includes ill-health tendencies of the person and provides specific tools which can improve health of the entire being by offering suggestions for the emotional, mental, and spiritual body.

More about Gem and Essence Report

Flower essences, gems, music, aroma therapy and color therapy are among the healing tools that are mentioned in the report. This report analyzes hard aspects (trines and sextiles are not interpreted) and zodiac sign positions of the inner planets.

Outline of Gem and Essence Report

Sun and Ascendant: General Characteristics
Hard aspects to them
Moon and Venus: Emotions and Feelings
Mercury: Thinking and Ideas
Mars:Ambition and Drive
Jupiter and Saturn: Opportunities and Challenges The Flower Essences

American mystic known as "The Sleeping Prophet." While in a sleep state he could discuss history, geology, metaphysics, philosophy and medicine. He gave approximately 30,000 life-readings and medical diagnosis to people during his lifetime. He founded a hospital, a university and the A.R.E. (Association for Research and Enlightenment) in Virginia Beach, Virginia that promotes research on his readings and continues his work. Edgar Cayce was born to uneducated farming parents. He attended country school only as far as the eighth grade. As a child he had a strong desire to become a preacher, which he never formally realized. He prayed to be able to help others, especially children, and had a spiritual vision in 1890, at age 13, that told him he would be able to accomplish this dream of service. On 3/16/1886 Cayce had his first vision. Two years later he was pronounced dead from drowning, but recovered. In 1900 he developed a severe case of laryngitis that doctors couldn’t cure. In desperation he tried hypnosis from a traveling practitioner and was cured after several treatments. Under hypnosis, he gave his first psychic reading on 3/31/1901 and learned that he could give accurate medical diagnoses and healing recommendations for himself and for other people. Requests for his readings increased by word-of-mouth. Cayce married Gertrude Evans, in 1903. Their first child, son Hugh Lynn, was born on 3/16/1907 and his second son, Milton Porter, was born in 3/28/1911 and died 5/17/1911. Gertrude, weakened with grief, became ill with tuberculosis, and was cured by following the recommendations in her husband’s readings for her. On 2/08/1918 his third son, Edgar Evans, was born. Two tragic fires plagued his photographic work; one occurred on 12/23/1906 and destroyed his studio and many paintings and works of art he had at the studio for a show and the other destroyed his new studio in September 1907. The work with the readings progressed to the point where a full-time secretary was needed to record and transcribe the readings. Gladys Davis was hired in 1923 .Cayce began giving readings on a full-time basis. He established the Cayce Psychic Institute and began to give his first life readings, citing information on past lives of the inquirers, and other metaphysical topics in addition to the health readings. He opened a hospital in Virginia along wth A.R.E. Heavy mail requests for readings deluged the A.R.E. Cayce struggled to keep up with the workload, giving many more readings than usual each day, against the advice of his own readings. His last reading of over 30,000 was given on 9/17/1944. He suffered a stroke and final illness and died on 1/03/1945 . His wife, Gertrude, died three months later. Throughout his life, Cayce claimed no special abilities and did not capitalize financially or otherwise on his gifts. He believed the readings is the oneness of all life, acceptance of all people, and a compassion to help and understand everybody from everywhere in the world. 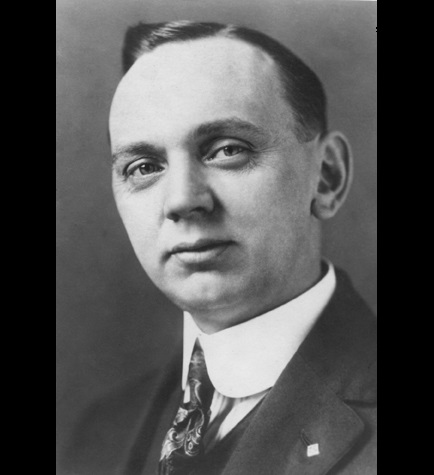