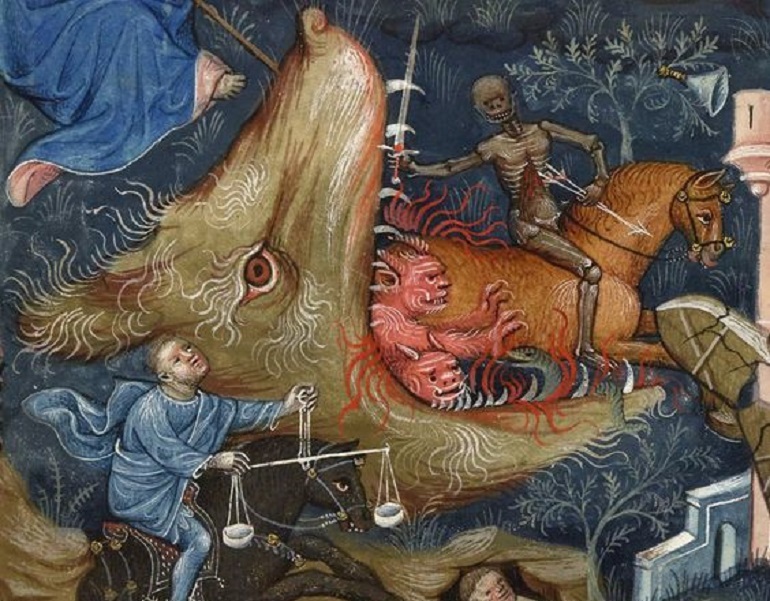 Natal Report - The Good The Bad and the Ugly

This unique report packs a punch. It’s not for the faint-hearted! This report writer is an ideal introduction to the concepts of Classical Astrology or for research on the application of Classical techniques in a birth chart.+ World-renowned author J Lee Lehman has created something unique based on her wealth of experience in both modern and classical astrology techniques.

More about The Good The Bad and the Ugly Report

Classical Astrology is forthright and explicit; some may say blunt. The method of analysis may be shocking or even disturbing to the common person, this is really a tell it like it is report. Therefore, the purpose of this report is to understand just how the life will function if the Native does not take conscious control of the energies presented by the chart. This is the raw thrust of the chart actually shows.

Outline of The Good The Bad and the Ugly Natal Report

Dignities and Debilities
The Affairs of the House
Planets in Signs
Sign of the Ascendant Ruler
Ascendant’s Almuten or Ruler
Ruler of the Geniture
Health—6th House
Length of Life—Alcocoden
Aspects, Faces and more

Sample The Good The Bad and the Ugly Report

American professional football player with the Buffalo Bills for nine years, winner of the 1968 Heisman Trophy and holder of major NFL records. He became a multi-millionaire with endorsements, plus TV and magazine commercials. After his football retirement, Simpson went on to star in movies, worked as a professional sports interviewer and continued making multiple endorsements. Charming, arrogant, handsome and self-assured, Simpson met Nicole Brown in 1977 when she was 18, and they married in 1985. In 1994, Simpson was arrested and charged with the murders of his ex-wife, Nicole Brown Simpson, and her friend, Ron Goldman. He was acquitted by a jury after a lengthy and internationally publicized trial. The families of the victims subsequently filed a civil suit against him, and in 1997 a civil court awarded a $33.5 million judgment against him for the victims' wrongful deaths. In 2007, Simpson was arrested in Las Vegas, Nevada, and charged with the felonies of armed robbery and kidnapping. In 2008, he was convicted and sentenced to 33 years imprisonment, with a minimum of nine years without parole. He was eligible for release from prison on October 1, 2017, and was released shortly after midnight on that date. 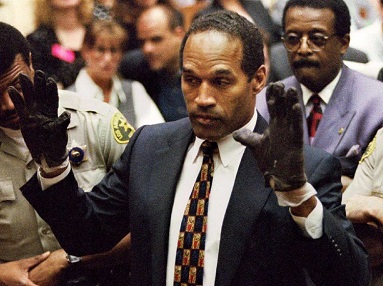