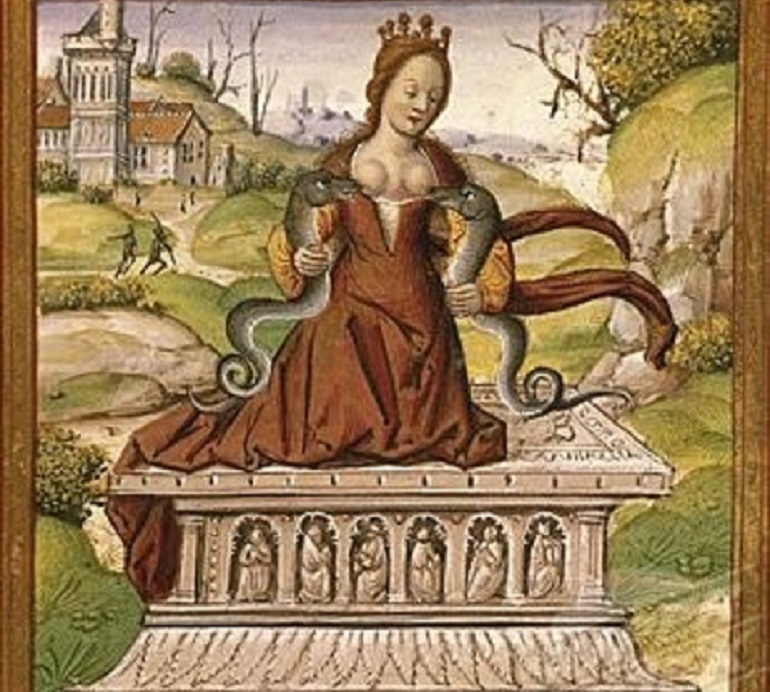 This Report called Natal Predisposition creates a psychological mirror of your life, by interpreting the astronomical symbols present at your moment of birth using a large amount of prewritten text.

You will understand yourself better by studying this material.

More about the Natal Predisposition Report

The Natal Predisposition Astrology Report is to show where the talents and nature of the natives. It highlights the life goals, the home, the education and community, relationships, motivation, career, creativity, challenges, and purpose and joy of the native. The report, averages 20 pages, includes easy-to-understand text and beautiful graphics. I don't have the graphics listed below, only the text.

Included in The Natal Predisposition report are:

Delivery of report is from 24-48 hours from the time it is placed. Delivery will come through email. Please providee a valid email address with your order

American actress, best known as "Rachel," the sexy waitress on the immensely popular television comedy show, "Friends," which premiered in 1994. The daughter of actor John Aniston, a star on the daytime soap "Days of Our Lives," and his actress-model wife, Jennifer and her brother Alexander grew up in a show business environment. Her godfather, the noted actor Telly Savalas, encouraged her to pursue her dream of being a "star." Most of her youth was spent in New York, although her family lived in Greece for a year. When she was nine years old, her parents’ marriage ended in divorce. At age 11, she joined the Rudolf Steiner School drama club, where she studied the creative arts, and during that same year, one of her paintings was displayed at the New York Metropolitan Museum of Art. Jennifer later attended New York’s High School of the Performing Arts. After her graduation in 1987, she began working off-Broadway on productions like "For Dear Life" and "Dancing on Checker’s Grave" before making her television debut in 1989 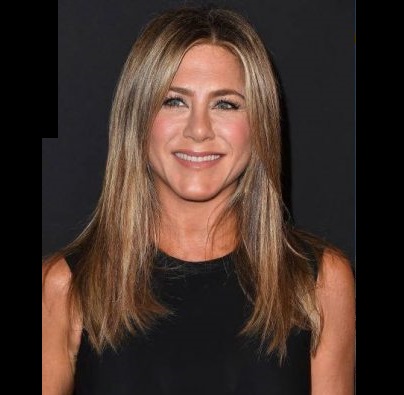