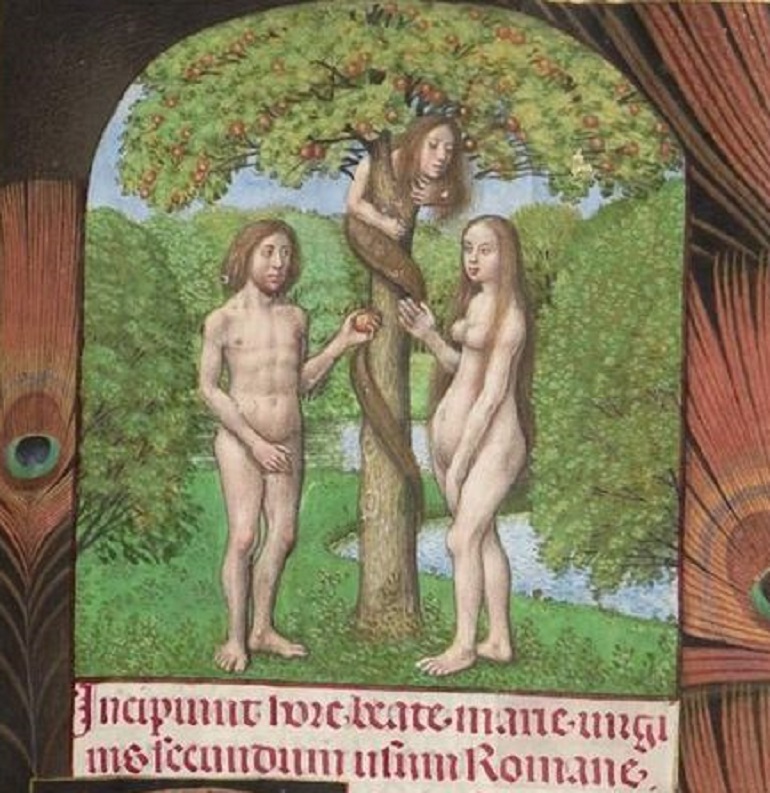 And then, of course, you want to understand how the emotional needs, temperament, hang-ups and issues of one person relate to those of another person in order to see how they would get along — in other words, the compatibility analysis.

Sample Astrology Report for Brad and Jenn, Brad and Angelina.

Shortly afterward Brad met Jennifer Aniston of TV’s hit show "Friends," and they exchanged vows in a million dollar wedding on 7/29/2000. According to Steven Stuckey who was in attendance, they were pronounced "man and wife" at 7:02 PM PDT in Malibu, CA. Pitt's hobbies are interior design and architecture, and he claims, "I’d like to design something like a city or a museum. I want to do something hands-on rather than just play golf which is the sport of the religious right." He has also been quoted as saying, "Fame is a bitch, man." On January 7, 2005, he and his wife Jennifer Aniston announced their separation, after four years of marriage. Shortly afterward he was seen often with Angelina Jolie and joined her on her good-will excursions to impoverished countries. In December 2005, he filed to adopt her two children and on January 19, 2006, her children’s last name was officially changed from Jolie to Jolie-Pitt. The actors also announced that they were expecting a baby. Their daughter, Shiloh Novel Jolie-Pitt was born on May 28, 2006 at 1:40 AM in Walvis Bay, Namibia according to Bild, a German magazine. Other news reports gave the 27th as the birth date but probably because of time zone differences. On July 12, 2008 the couple welcomed twins, born by Caesarian section with Pitt present at the birth. Pitt and Jolie married in a private ceremony in the south of France on 23 August 2014 and are currenlty in the last stages of divorce 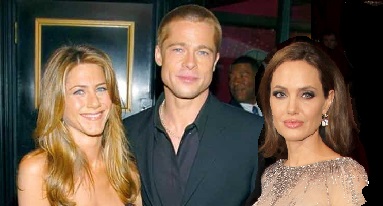