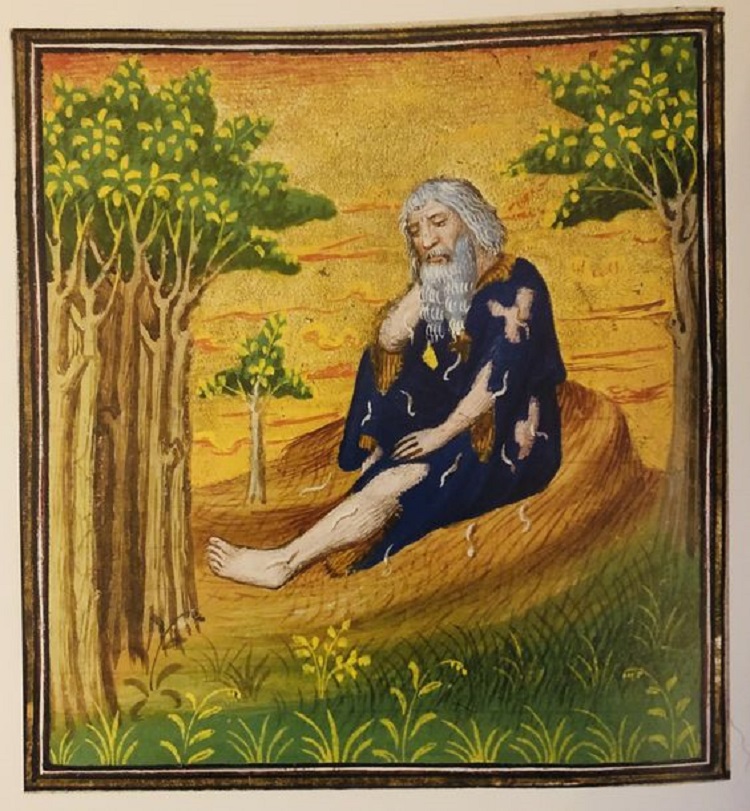 Most astrological reports assume that the reader is an adult, and is concerned with issues of career, marriage, romance, family, and inner development. The Senior Report addresses the issues that people face in later years.

Author Robbi Dyer has written interpretations for planet and house combinations and created a database of almost 2,000 interpretations so that the interpretations sero in on specific details of people's life. Robbi describes how you can maximize your potential in your later years to live a fulfilling and meaningful life. About 10 pages in length.

English singer, songwriter, composer, multi-instrumentalist, and record producer. In a career spanning more than 50 years, Gilmour is best known for his work as the guitarist and co-lead vocalist of the progressive rock band Pink Floyd. It was estimated that by 2012 the group had sold over 250 million records worldwide, including 75 million units sold in the United States. In addition to his work with Pink Floyd, Gilmour has produced a variety of artists, for example the Dream Academy, and has had a solo career. In 2005, Gilmour was made a Commander of the Order of the British Empire (CBE) for his services to music. He was awarded with the Outstanding Contribution title at the 2008 Q Awards. In 2011, Rolling Stone magazine ranked him number 14 in their list of the greatest guitarists of all time. Additionally, Gilmour was voted number 36 in the greatest voices in rock by Planet Rock . 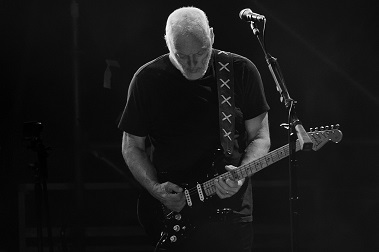