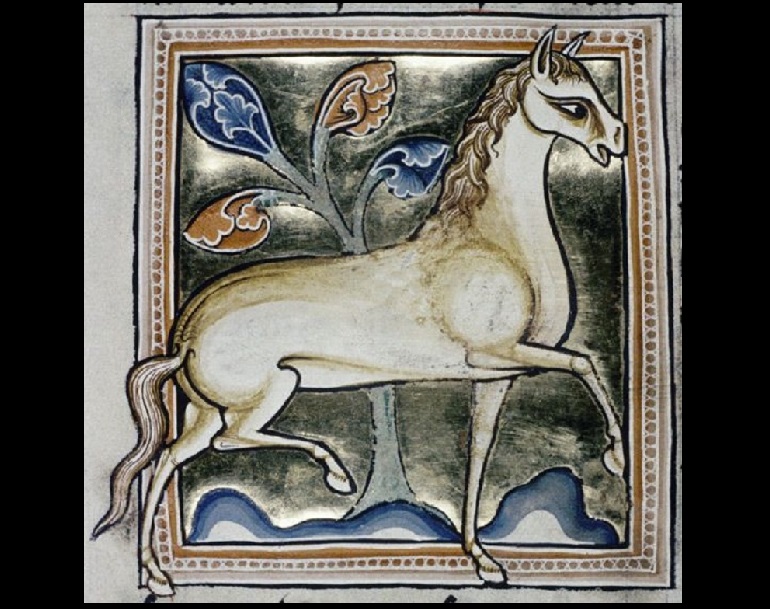 The Prosperity Report provides you with the keys to your own unique potential for living a prosperous life, and you can use these insights to "plant new seeds", so to speak, in your subconscious mind. The path to prosperity often lies in our attitudes and subconscious beliefs, motives, and expectations.

By relaxing and stilling our conscious minds and allowing a new attitude and new thoughts to become rooted in our subconscious minds, we can find ourselves living a more prosperous and enjoyable life. By discovering and articulating the path that is naturally suited to you, you can begin to focus on the visualizations, thoughts, and attitudes that are attuned to your highest potential and your unique gifts and talents. Positive thoughts anchored in our own individual natures are very powerful. Let the Prosperity Report help liberate you and leave you with the proper resources to actualize and express what is dearest to you.

American automotive designer, racing driver and entrepreneur. He was best known for his involvement with the AC Cobra and later the Mustang-based performance cars for Ford Motor Company known as Shelby Mustangs which he had done since 1965. His company, Shelby American Inc., founded in 1962, currently sells modified Ford vehicles, as well as performance parts. He competed in Formula One from 1958 to 1959, participating in a total of eight World Championship races and several non-championship races. If you don't know what a Shelby mustang is, you really need to get out more. This guy is what legends are made of. Shelby died on May 10, 2012, at the age of 89. He had been suffering from a serious heart ailment for decades. 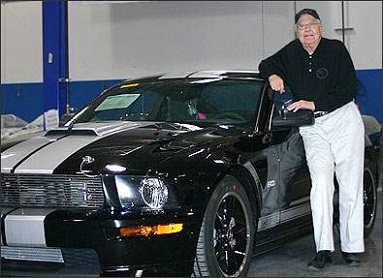