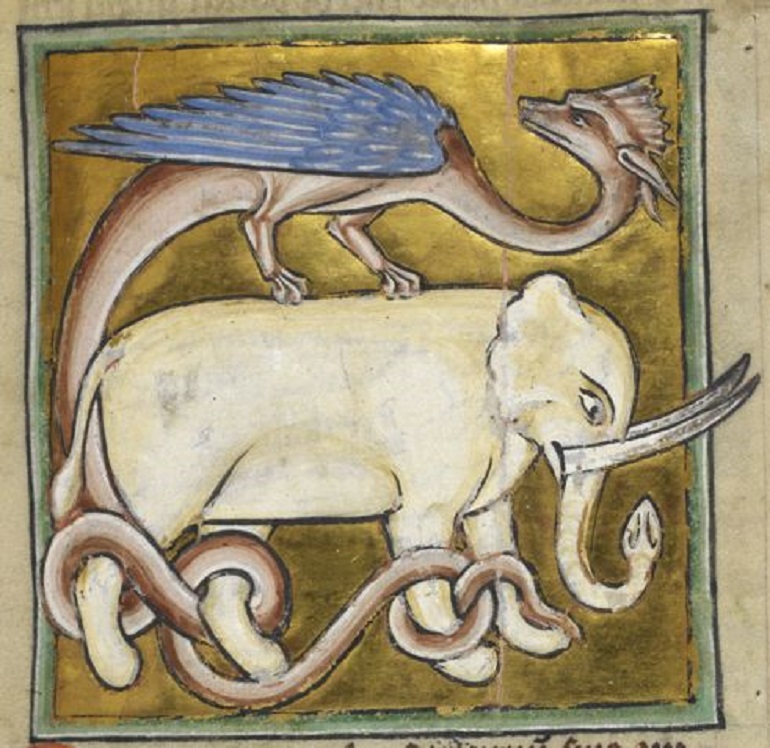 This report is designed to affirm your oneness with God and to help you dissolve any blockages to your ultimate awareness. Special attention will be paid to removing any such influences which may be lingering from your prenatal and birth experiences, so that you can then live from the purity of your conception. .

This report is a sequel to the Chakra Healing Report, in that once you have healed all seven of your chakras, you can focus on living from the highest spiritual awareness of your Crown Chakra. Your Crown Chakra is the thousand-petaled lotus, which is infinitely more complex and magnificent than all of your other chakras combined. It is in your Crown Chakra that your awareness is one with God. Holistic healing rightly unifies your body, mind and spirit, and your Crown Chakra pertains to your spirit.

Jeffrey Preston Bezos is an American technology entrepreneur, investor, and philanthropist. He is the founder, chairman, and chief executive officer (CEO) of Amazon. Bezos was born in Albuquerque, New Mexico and raised in Houston, Texas. He graduated from Princeton University in 1986 with degrees in electrical engineering and computer science. He worked on Wall Street in a variety of related fields from 1986 to early 1994. He founded Amazon in late 1994 on a cross-country road trip from New York City to Seattle. The company began as an online bookstore and has expanded to a variety of products and services, including video and audio streaming. It is currently the world's largest online sales company, as well as the world's largest provider of cloud infrastructure services via its Amazon Web Services arm. Bezos added to his business interests when he founded aerospace company Blue Origin in 2000. A Blue Origin test flight successfully first reached space in 2015 and Blue has plans to begin commercial suborbital human spaceflight as early as late 2018. He purchased The Washington Post in 2013 for US$250 million in cash. Bezos manages other business investments through his venture capital fund, Bezos Expeditions. On July 27, 2017, he became the world's wealthiest person when his estimated net worth increased to just over $90 billion. His wealth surpassed $100 billion for the first time on November 24, and he was formally designated the wealthiest person in the world by Forbes on March 6, 2018, with a net worth of $112 billion. The first centi-billionaire on the Forbes wealth index, he was named the "richest man in modern history" after his net worth increased to $150 billion in July 2018. 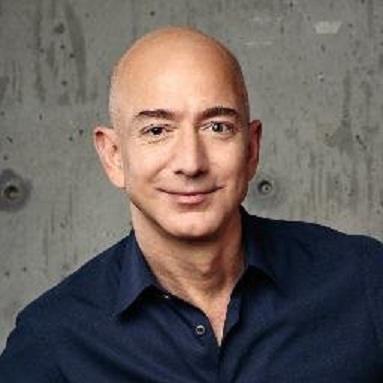