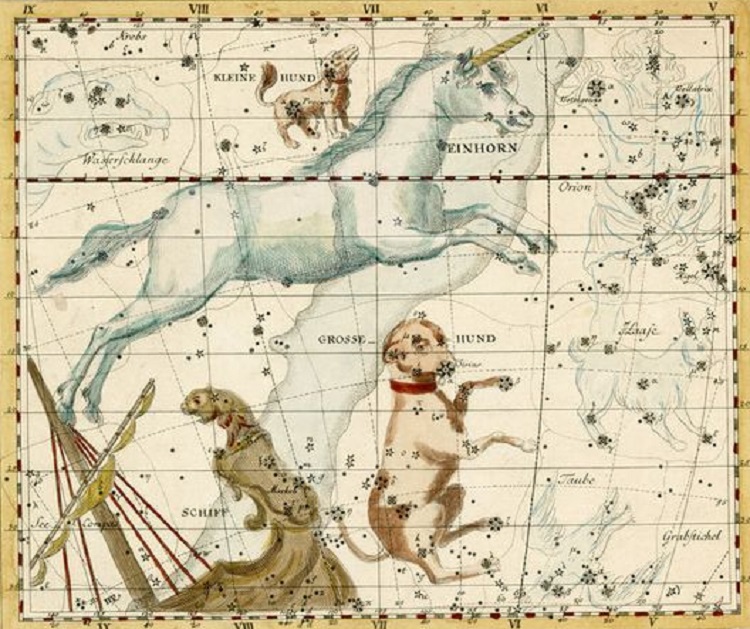 A star in the Celestial Sphere which is so far away that its proper motion due to its own velocity or precession is virtually unobservable to the eye over the time period of a century or so. This program prints interpretations for conjunctions of planets (listed by house rulers), ascendant, midheaven, and other house cusps to over 60 major "fixed" stars and star clusters, all distant suns in their own systems.

Called "fixed" because of their unchanging constellation patterns, against whose backdrop the planets move, these stars are the brightest stars we see at night. Bright stars generally not used for interpretation are those over 45 degrees north or south of the ecliptic path; and in "crowded" areas of the heavens, only the most powerful stars are selected for interpretation. About 3-5 pages.

American lawyer, politician and U.S. President. As one of the most respected figures in history and most famous leaders of the United States, he held office from 1861-1865. Lincoln was a member of the Legislature from 1834-1841, a U.S. Representative from 1847-1849 and the issuer of the Emancipation Proclamation on 1 January 1863. He was assassinated on 14 April 1865 in Washington, DC. Lincoln's dad, Thomas, was a farmer and carpenter. His mom, Nancy Hanks, died in 1818, when Abe was just nine. He became a lawyer-politician, successful as a lawyer but only modestly lucky at politics. During the 1830s and 1840s the issue of slavery was being hotly debated. Lincoln was opposed to the expansion of slavery into America's new western territories. Lincoln first met Mary Todd, 21, when he was 30 at a dance in Springfield, IL, 1839. They were married on 4 November 1842 and had their first son, Robert, was born nine months later. Three more sons followed - Edward, who was three when he died of tuberculosis, William (Willie), who died at age 11, and Thomas (Tad) who died of tuberculosis at 18. Mary never fully recovered from Edward's death and gave in to extravagant grief and frequently illnesses. In 1861 the tensions of the presidency added to her instability. With Willie's death in 1862 she lost all restraint, spending wildly, angering servants and shouting hysterically in the corridors of the White House. After Lincoln was shot she took to her bed for 40 days and wore widow's black for the rest of her life. In her last years, she took to drinking an opium elixir while endlessly packing and repacking her 64 trunks of clothing. She died in 1882 in Springfield, IL, quite mad. Robert, the only Lincoln offspring to live to adulthood, became a successful lawyer, politician, and chairman of the board of the Pullman Company. He died in 1926, just short of his 83rd birthday. Lincoln's favorite entertainment was the theater and on 14 April 1865, he, Mary, and another couple went to see the comedy "Our American Cousin" at Ford's Theater. At 10:13 P.M.., as Lincoln talked with his wife about a visit to the Holy Land, a rabidly racist actor, John Wilkes Booth, aimed a derringer at the president's head and fired a single shot. Lincoln never regained consciousness but died in a house across the street from the theater the next day at 7:22 AM, Washington, D.C. 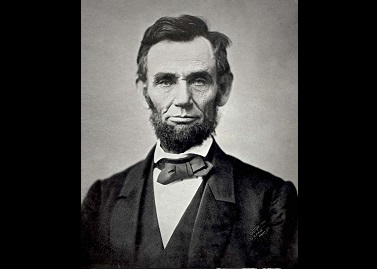