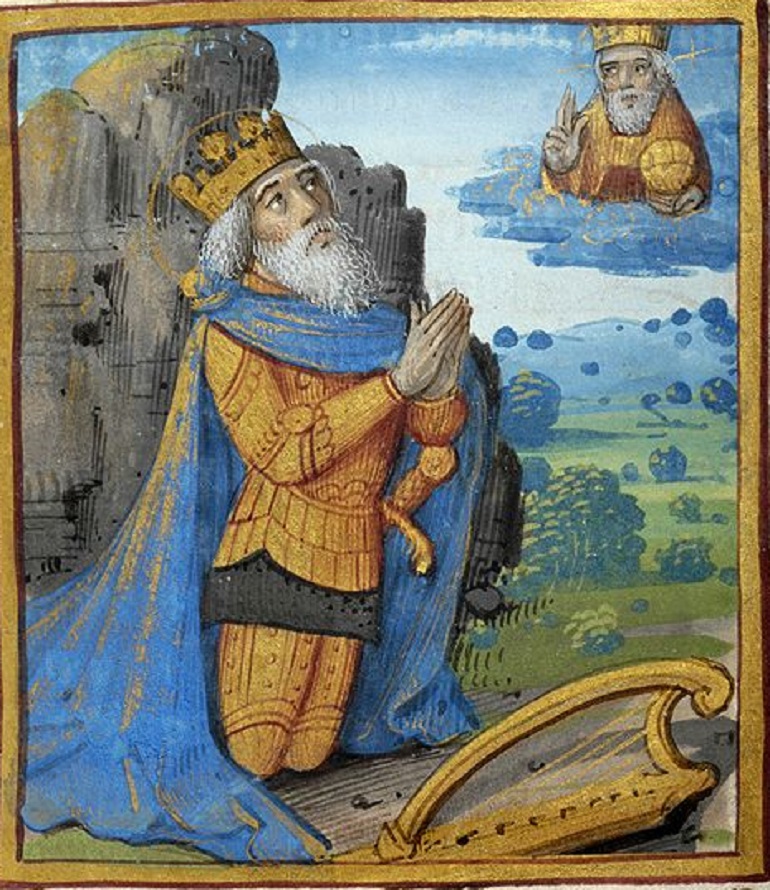 The lingering effects of difficult and even traumatic effects in our past can cast a shadow on our lives that prevents us from manifesting our full potential. As we release our emotional investment in these experiences, we are able to contribute more as people seeking Light and Love for all.

Some of these past experiences may be recent; some may be things which happened in our childhood which we might not even remember; and some may have came from prenatal events or events which happened before we were even conceived. This report is designed to assist you in releasing and resolving these issues so that you can move forward with greater confidence and capacity to be a channel for the good of all.

East Indian-American author, physician and healer, and inspirational leader in holistic health. His 21 books include "Unconditional Life," "Mastering the Forces That Shape Personal Reality" and "Quantum Healing." Reviewers write "brilliant insights, wisdom, exhilarating." Chopra is a practicing endocrinologist and former chief of staff of New England Memorial Hospital outside of Boston, MA. A disciple of Maharishi Mahesh Yogi, he teaches Ayurvedic medicine at his Lancaster, MA health center. In 8/1995, Chopra published his first novel, "The Return of Merlin." On 2/18/1997, he filed a $10 million lawsuit in San Diego against a local law firm, two lawyers, a reporter for "The Weekly Standard" magazine and two private investigators, claiming that they attempted to defame and extort money from him. He had already filed a $35 million libel lawsuit against the Standard for running a story alleging he hired a prostitute in 1991, claiming that they had asked him for $1 million to keep the story quiet. The prostitute in the case has withdrawn her claim, saying that she "mistook him for someone else." On 11/03/1998, Chopra released his first album, "A Gift of Love," a musical homage to Rumi, a 13th century Sufi writer and mystic whose erotically charged poetry has been an inspiration since Chopra was nine years old 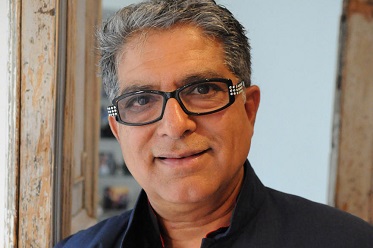