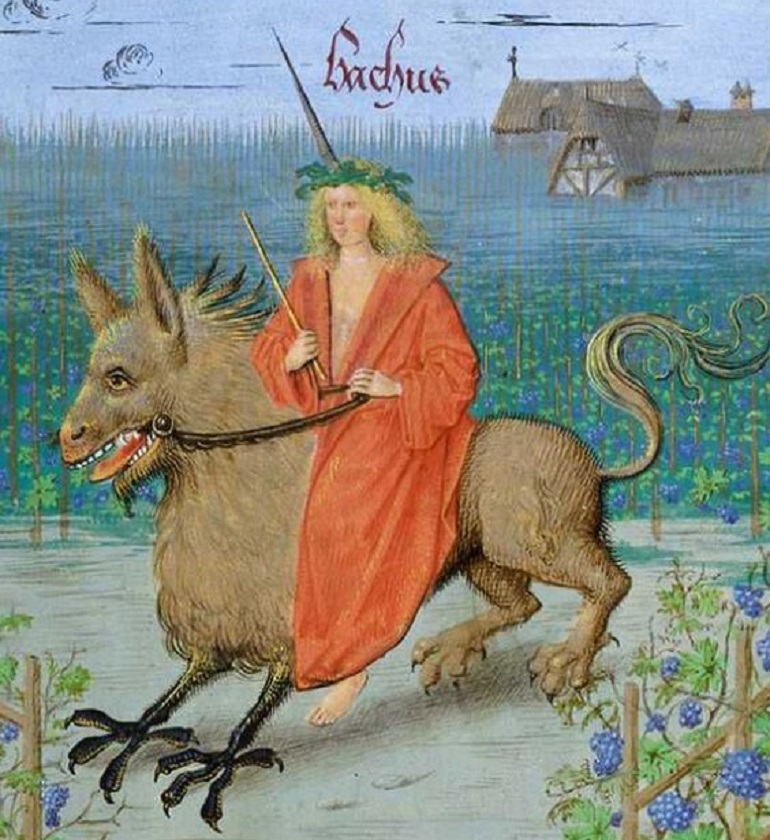 Monthly Fitness and Lifestyle Guide to help you face the biggest challenge to your health and diet, which is your emotional state. When your emotions are out of control, your body follows your lead. Second in command is Mercury, taking the lead from the emotions and reacting on the body in very profound ways. This report is a monthly look at dietary and exercise potential based on the sign on the Ascendant, with a secondary look at the Moon, house, aspects and all other planets.

It is a "LONG TERM" procedure for people interested in taking charge and control of their lives, and understanding the underlying cause of diet and exercise breakdowns. By understanding the monthly influences imposed upon them, they can work with them and avoid the pitfalls placed in their path. This report also includes the interpretation of signs on the Ascendant, planets in the house, signs and aspects, Midheaven (as others see us and contribute to our dietary effort).

This is really more of a type of a lunar return report. It goes throught he AC and the houses and planets and the aspects to assess emotional health and makes recommendations.

American actress, the daughter of a surgeon and a 12th generation New Englander raised on the family 500-acre estate. Though her ancestors had helped found the town in the late 17th century, the immediate family shunned the country clubs and yacht crowd and raised the kids without benefit of nannies. A wild tomboy child, Glenn roamed freely both physically and mentally, and decided by the time she was seven that she would be an actress. In 1960, her dad opened a clinic in the Congo which he ran for 16 years and the kids lived alternately in Africa and at boarding schools in Switzerland, until they returned to Connecticut to live with their maternal grandmother. Glenn went to an exclusive girl's boarding school where she performed in high school plays and folk-singing groups. A talented lyric soprano, she continuing to polish her craft through traveling with a troupe through Europe and the U.S. for five years. She married rock guitarist Cabot Wade for two years. She entered William and Mary College in Virginia in 1970 where she majored in drama and minored in anthropology. She received her B.A. and Phi Beta Kappa key four years later. She appeared in little theater and Off-Broadway for the next several years before hitting the New York stage. She made a film debut in 1982 in "The World According to Garp." A natural actress, as versatile as she is talented, Close won nominations as Best Actress in "Fatal Attraction," 1987 and "Dangerous Liaisons," 1988. Her top roles also included "The Big Chill" and "The Natural." On Broadway, she won a Tony for "The Real Thing," and also raves for her "Sunset Blvd." On 9/01/1984, Close wed James Marlas, a New York venture capitalist on 1/05/1984. They separated three years later, and she rekindled an affair with producer John Starke. Their daughter, Annie Maud, was born on 4/26/1988. Since then, she has been linked romantically with younger men, most notably Woody Harrelson and hockey player Cam Neely. Close lives in an elegantly restored farmhouse in horse country in New York as a single mom with her adored daughter. With two marriages behind her, in March 1995 she announced her engagement to eight-year-younger stage carpenter Steve Beers. She enjoys playing tennis, is an accomplished equestrienne, and has sung the national anthem before Mets games at Shea Stadium. 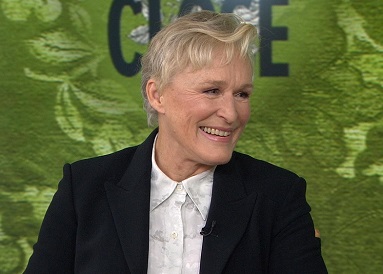