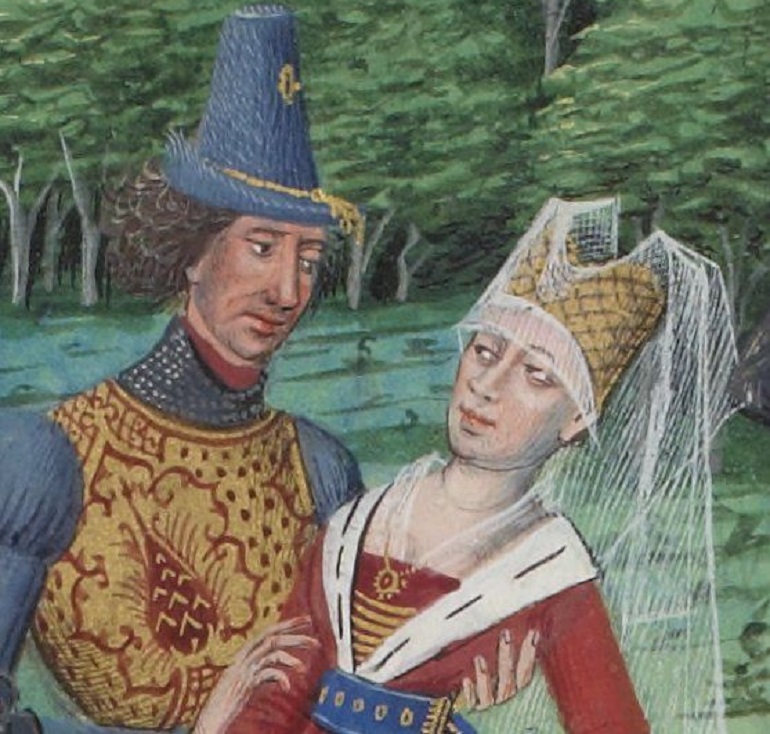 “The whole is greater than the sum of its parts.” Aristotle said this centuries ago. It still holds true, particularly when it comes to two people. There may be just two people in a relationship, but relationships take on a life of their own. Astrologers have a technique for just such a scenario. It is called the Composite Chart and this report outlines the essence of a relationship of two people.

The Composite report aims to help two individuals ignite the possibilities of their relationship. It’s also true that not every relationship is a positive one, much as this might be the wish. The Composite Chart can shed light on the true nature of each relationship.

Yoko Ono met John Lennon in 1966 during a preview of Ono's art exhibition at a London gallery. The began an affair a year later and, after Cynthia Lennon filed for divorce, married in 1969 in Gibraltar. In addition to collaborating on numerous recordings, including Two Virgins and "Give Peace a Chance," the couple held "Bed-ins for Peace" to protest the Vietnam War. After the Beatles's breakup, they moved to New York, where their son, Sean Ono Lennon, was born in 1975. Lennon was shot and killed outside their apartment building on December 8, 1980. In his memory, Ono founded the Strawberry fields Memorial in Central Park, the John Lennon Museum in her hometown of Saitama, Japan, and the Imagine Peace Tower in Reykjavik, Iceland. 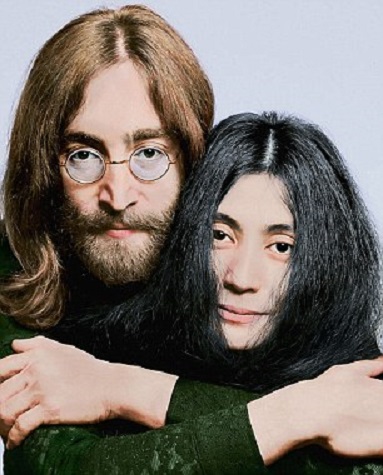