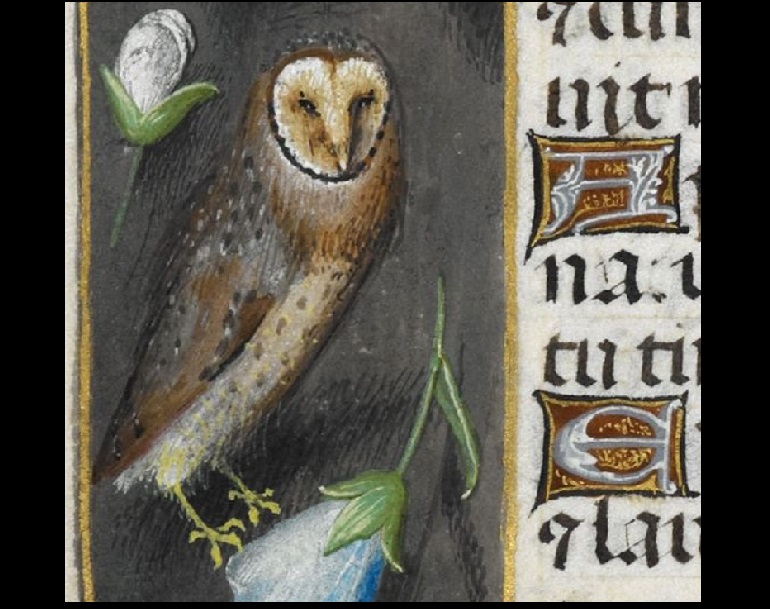 It has often been said that money does not bring happiness. It can ease some hardships, but does it make one happy? Can money make a person feel rich? One person can feel wealthy with very little money, while another feels poor with a great deal.

The Money report is a unique and original report that highlights the riches inherent in a Birth Chart. It highlights some of the indicators in your horoscope that point to your inborn relationship with money. How do you feel rich? What do you need in your life that is of true worth? Also are you able to attract material wealth if it is indeed important to you?

British entrepreneur who is the founder of Virgin Records and, by 1994, was the owner of Virgin-Atlantic Airways. He began his career with his "Student" magazine; by age 20, he had a thriving business and 40 employees. Twelve years later, his empire consisted of 50 companies that were giving him a turnover of 50 million pounds; Branson was ready to expand into the software, film, video and property markets. His mom was a strong influence on his success, emphasizing independence and self-reliance. Basically shy, his public persona is one of bravado, but the private man remains an enigma. He married in the summer of 1972 and separated in November 1977. In December 1989, Branson married his partner of the prior 12 years. He went through a period of depression and reflection in mid-1990. He published an autobiography, "Losing My Virginity." Branson became a grandfather when his daughter Holly and her husband Freddie Andrewes became first-time parents to twins Etta and Artie on 20 December 2014. His granddaughter Eva-Deia Branson was born at 4.39pm on 19 February 2015 in London, England. She is the daughter of Branson's son Sam and his wife Isabella Calthorpe. 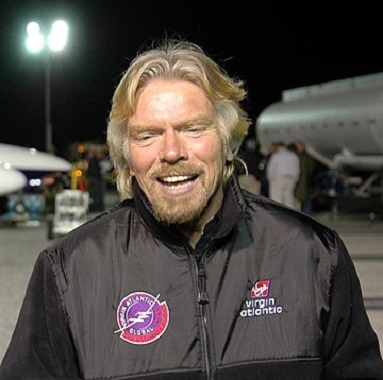