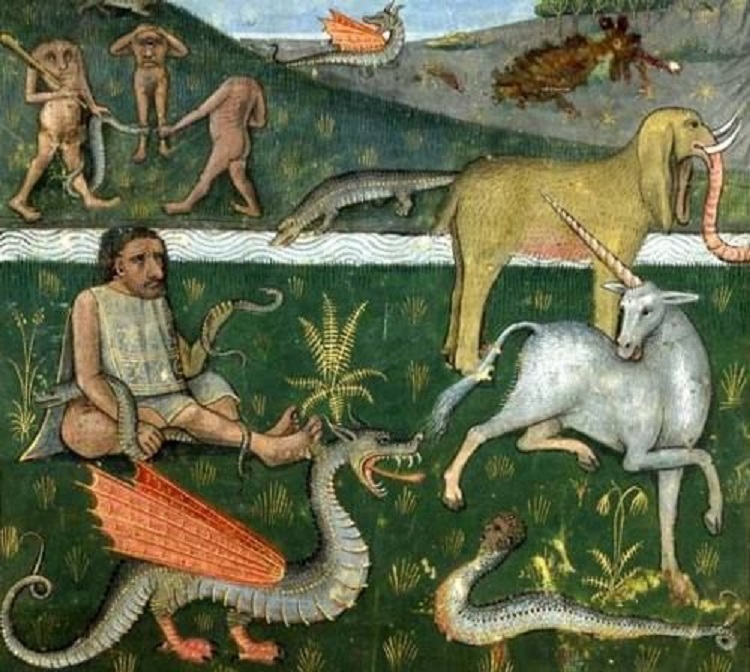 If you are a Sagittarius and were born in the OX year 1949, then you are a Sagittarius/Ox. Simple. Take your regular, familiar astrological sign and match it with the animal sign of the year you were born, and you have found your New astrological sign. This report attempts to help us understand human behavior within the universe through the "marriage" of occidental and oriental astrology.

Spanish artist who lived most of his life in France, Picasso is world-renowned as one of the inventors of the Cubist movement. Considered to be the most original, influential and dominant presence in the visual arts of the early 20th century, his works are on display in the most prestigious museums and galleries of the world. His enormous output, including 14,000 canvases and thousands of prints, engravings, book illustrations, ceramics and sculptures, made him a billionaire at his death. His various studios and houses contained not only his own work, but also other works and collections that he had amassed over the years. The eldest of three children, Pablo is said to have been born dead. The story has it that a visitor blew cigar smoke into his face and the newborn began crying. His father, Jose Ruiz Blasco, was an art teacher and sometime painter who stopped painting when he realized the depth of his son’s talent. As a child, Pablo was surrounded by females. In addition to his mother and his maiden aunts, he had two younger sisters, Lola, born in December 1884, a nd Concepcion, born in 1887 (she died January 10, 1895). He is said to have learned macho behavior and control of women early, becoming a first-class manipulator. At three years old he experienced an earthquake which later colored his war-inspired masterpiece, "Guernica." His earliest surviving picture is "Picador" painted in 1889. Of his childhood work, he later said, "I never drew like a child. When I was 12, I drew like Raphael.” He painted vigorously wherever he went. At age 20, Picasso set up a studio in Paris in 1901 and began signing his work with his mother's maiden name. Living in total poverty there, he began producing museum quality paintings. Picasso art is valued in valued in the millions. 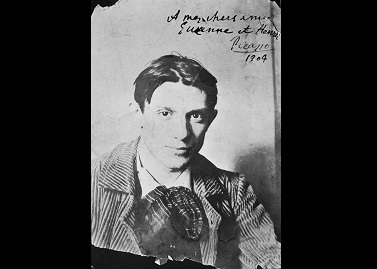