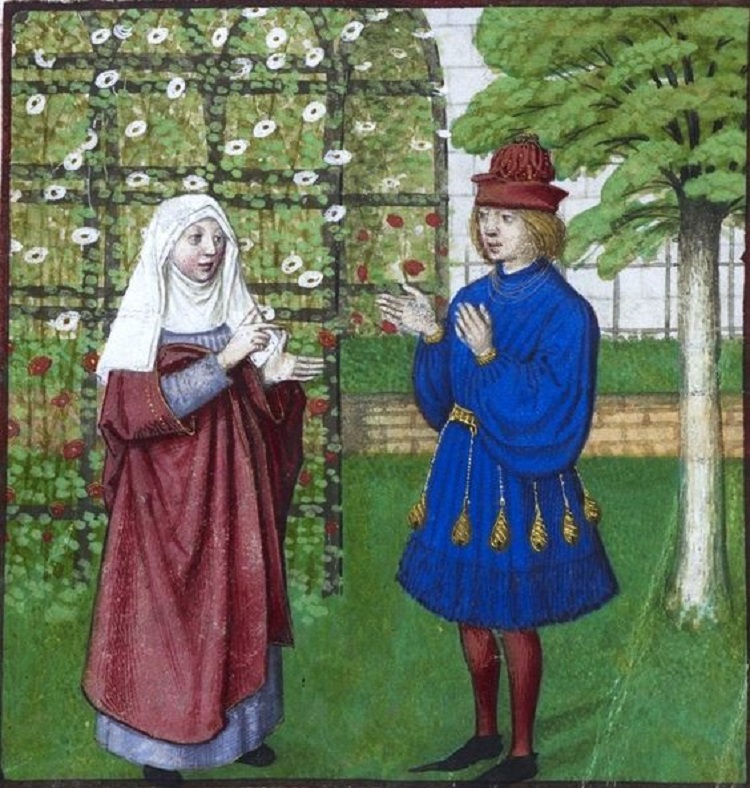 Aspects, houses, and interpretations from Person A to Person B and person B to person A

British royalty, the second son of Prince Charles and Princess Diana, known as Prince Harry. At the time of his birth, he was third in the line of succession to the throne after his father and his brother William. Since August 2016 Prince Harry has been in a relationship with American actress Meghan Markle. On 19 May 2018 in Windsor, England they exchanged wedding vows and rings beginning at 12.35pm and were declared husband and wife at 12.39pm before a worldwide audience estimated at around two billion people. Upon his marriage he was styled His Royal Highness The Duke of Sussex. On 15 October 2018, while the Duke and Duchess were touring Sydney, Australia, Kensington Palace announced that they were expecting their first child in the spring of 2019. In London, England at 5:26 AM on 6 May 2019, the Duchess gave birth to Archie Mountbatten-Windsor, born seventh in line to the throne. 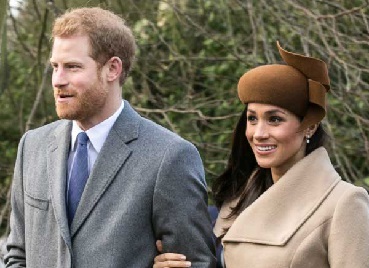